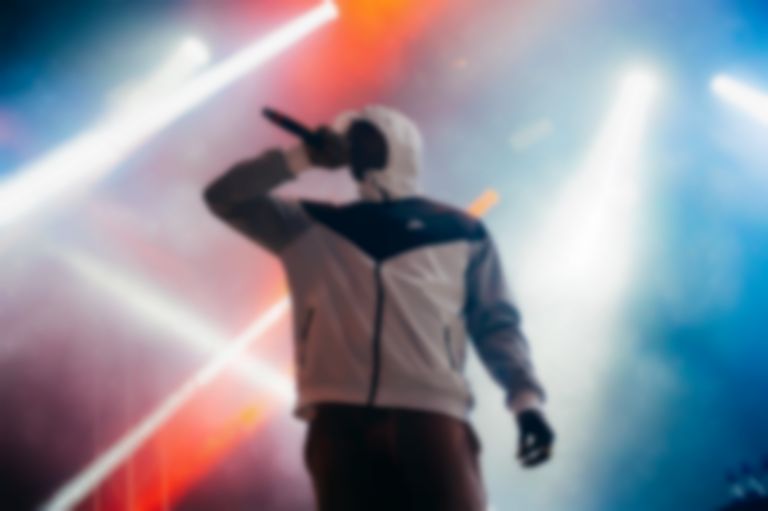 Skepta has won this year's Mercury Prize, beating competition from David Bowie, ANOHNI, and The 1975 in the process.

Ahead of the ceremony, Bowie was in the driving seat - at least according to bookmakers - with Skepta following close behind.

"Skepta has released Konnichiwa at a time when grime is still raw and heavily political. Whether or not grime loses its threat in the near future,Konnichiwa will still stand tall as a hard-hitting soundtrack to unfulfilling life in cruel Britain that's achieved by giving a microphone to voices that otherwise wouldn't have been heard."

This year, a 12-artist shortlist was unveiled as part of a launch event live on BBC 6 Music. Fans and followers voted online to select the first of six finalists, with the remaining five finalists (and overall winner) picked by an panel of expert judges. The shorter shortlist featured Laura Mvula, Radiohead, David Bowie, Skepta, Michael Kiwanuka, and The 1975 - the latter scooped the public nom.

The Hyundai Mercury Prize 2016 saw live performances all night, with actor Michael C. Hall (Dexter, Six Feet Under) will paying tribute to Bowie with a performance of "Lazarus".

The 2015 Mercury Prize was won by Benjamin Clementine for his debut album At Least For Now.