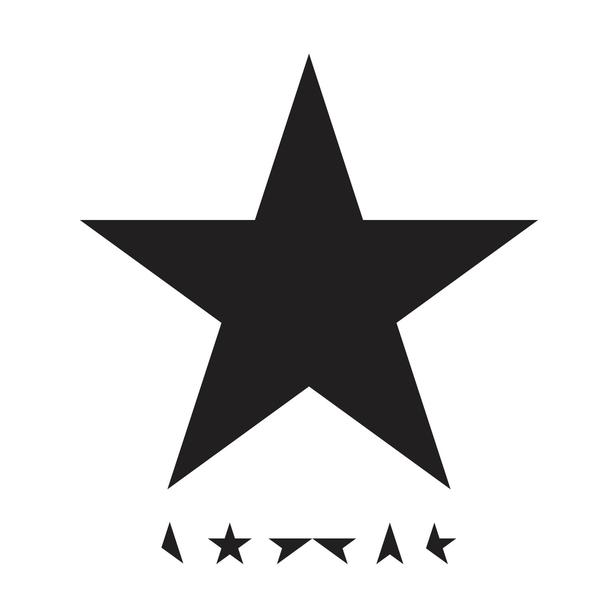 “I’m not a pop star,” David Bowie whimsically sings during the title track on his 25th studio album, Blackstar (stylized as ★). Indeed, Bowie has been defying easy classification and modern convention his entire five-decade long career – brazenly casting aside styles and trends that he brought into fashion long before they had a chance to define him or hold his ever-evolving music back.

While the music world was struggling to come up with a suitable description of precisely what Bowie was on about, he continuously took his sound in thrilling new directions that confounded critics and fans alike until they grew comfortable with the change. At which point Bowie was off on another tangent once again, leaving us all trailing in his creative pixie dust.

Even Bowie’s surprising late-period revival has been done on entirely his own terms. 2013’s The Next Day arrived out of the ether, and broke his decade-long radio silence with an intimate, if a bit ponderous, collection of songs drenched in mortality and reflection. That trend continues on Blackstar, as death’s dour whisper echoes through the dark corners of the album’s seven expansive tracks. But rather than being weighed down by the inevitable long goodnight that awaits us all, Bowie sounds energized and feisty throughout – cursing about Mondays and whores, all the while looking for your ass.

He enlisted a cracking jazz quartet to join him in the studio for these sessions – featuring Donny McCaslin on saxophones, Jason Lindner on keyboards, Tim Lefebvre on bass, and Mark Guiliana on drums – and their vibrant contributions, along with the ace production of Bowie’s longtime collaborator Tony Visconti, keep these brooding songs afloat and churning toward a destination that only Bowie could dream up.

These songs serve as a companion piece of sorts to a new Broadway play that Bowie co-wrote with Enda Walsh entitled Lazarus, which tangentially expands on the plot of The Man Who Fell To Earth, a film that David famously starred in back in 1976. And while the theatrical evolution of this material – which includes cinematic music videos for the title track as well as “Lazurus” – provides an avant-garde visual accompaniment to these tracks, Blackstar’s vivid numbers succeed in creating a world entirely of their own, while simultaneously turning a distorted mirror on the horrors of our own modern existence.

The ominous, hymn-like “Blackstar” serves as a paean to the fine line between survival and extinction, and reminds us all how a solitary light amidst the darkness can provide hope for those who are lost. The rest of the album continues on in much the same vein, with Bowie presenting us with a series of discarded characters in search of some type of benevolent redemption. There are allusions to the War on Terror and World War I layered within the fragmented, paranoia-fueled lyrics, along with the divisive struggle between the Ego and the Id, and the very public birth of celebrity. And, of course, the eternal question of “Where the fuck did Monday go?”

Bowie has always maintained an expert balance between heady intellectualism and histrionic nonsense, both on stage and in the studio, and this record is a fitful combination of the two. The quest to arrive at “the center of it all” is fraught with heroes and fools alike, and Blackstar is populated with equal measures of success stories and utter failures. Whose path you follow in the lyrical narrative within these songs can alter whether you hear this album as a optimistic view of what the future holds, or if it’s an album filled with regret for unforgiven transgressions that haunt your dreams and waking life alike.

In “Dollar Days,” Bowie sings of a desire to “Push their backs against the grain/And fool them all again and again.” Indeed, his artistic sleight of hand has kept us guessing over the years, all while being thoroughly entertained by his singular talents and flamboyant stature. But that persona – be it Ziggy Stardust or the Thin White Duke, the Man Who Sold the World or the Man Who Fell to Earth – has always seemed to be part of the act, a stylish accoutrement to the grand show itself. But what Bowie has given us in the past few years feels far more personal and real, with enough abstraction thrown in to keep us searching for the truth right along with him. There’s a reason the last track on Blackstar is entitled “I Can’t Give Everything Away,” after all. But as with David Bowie’s entire career, he’s once again given us enough to keep us wanting more, while reminding us of all the inspired gifts that came before.