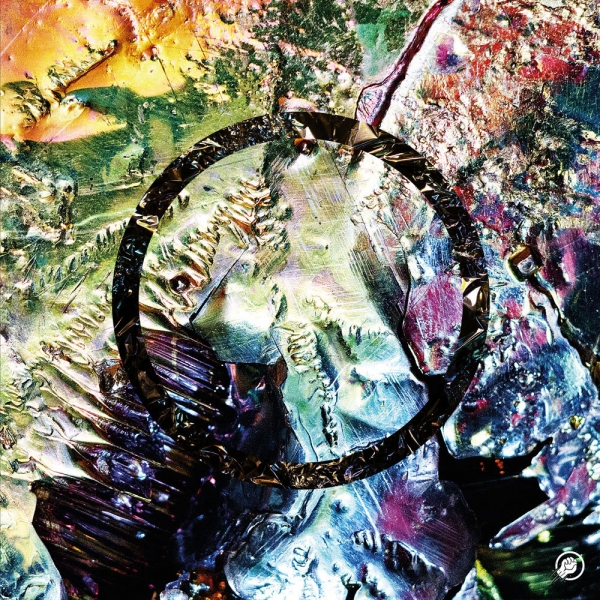 All hail Shabaka! That’s British saxophonist, composer and cosmic band leader Shabaka Hutchings who has just launched his fledgling The Comet Is Coming trio into the stratosphere.

Channel The Spirits is primarily his spellbinding show. It’s aptly-titled, as he blows the doors off the traditional swinging trio, leaving the kosmiche jazz funk of Can and astral investigations of free jazz pioneers such as Pharoah Sanders and John Coltrane in the dust.

That’s a bold claim. But the raw beauty of the ambitious 42-minute album is a joy to behold.

From its opener "The Prophecy" and its processed sheets of sound from Shabaka’s saxophone it sees him blasting his way out of a darkened expanse as the album goes caterwauling along to the rhythmic groove of drummer Maxwell Hallett and the warped synths/keys of Dan Leavers. Meanwhile "Slam Dunk in Black Hole" flips the script as Hallett gets loose on a killer bouncing big beat while Shabaka hangs back and goes funky.

But wait… two minutes in and the tune is suddenly hijacked by the shimmering radiant sound of angels that blissfully explode into a hazy fuzz of feedback. It’s truly far out.

Sure, Shabaka’s stellar and varied performance often denies his teammates oxygen. But it is such an inspired performance that you forgive the Sons of Kemet sax sensation for finally coming of (space) age.