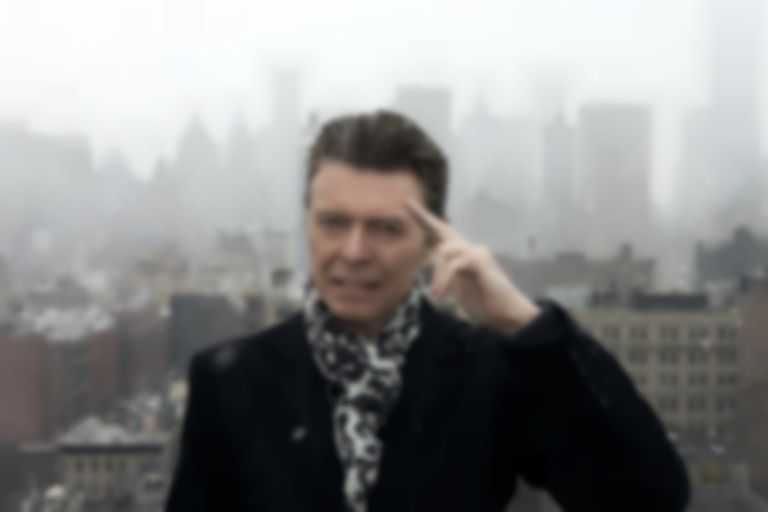 This year's Mercury Prize nominations are in, with The 1975, Skepta, and David Bowie all given nods in the revamped 25th edition.

ANOHNI - Hopelessness
Bat For Lashes - The Bride
David Bowie - Blackstar
Jamie Woon - Making Time
Kano - Made In The Manor
Laura Mvula - The Dreaming Room
Michael Kiwanuka - Love & Hate
Radiohead - A Moon Shaped Pool
Savages - Adore Life
Skepta - Konnichiwa
The 1975 - I like it when you sleep, for you are so beautiful and so unaware of it
The Comet Is Coming - Channel The Spirits

This year, a 12-artist shortlist has been unveiled as part of a launch event live on BBC 6 Music. An online poll is now open for fans and followers to select the first of six finalists, with the remaining five finalists (and overall winner) being picked by an panel of expert judges.

The Hyundai Mercury Prize 2016 awards show takes place 15 September at Hammersmith's Eventim Apollo. There will be live performances and a "special collaboration" to celebrate the Mercury's 25th birthday, and you can follow via the BBC's live radio and TV coverage.

The 2015 Mercury Prize was won by Benjamin Clementine for his debut album At Least For Now.