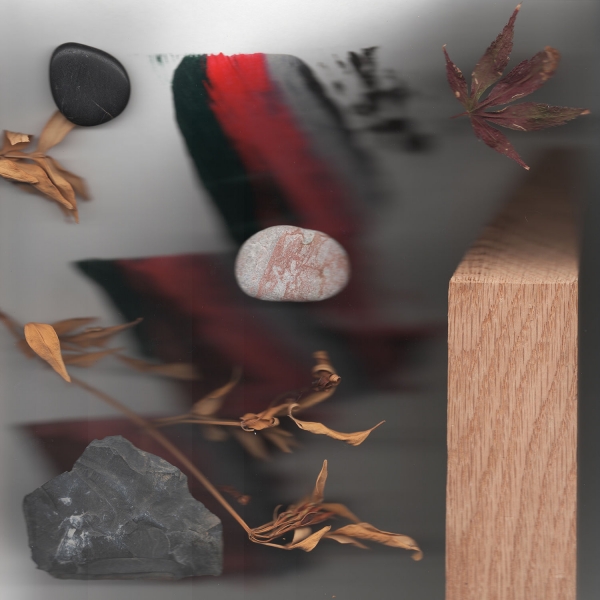 Jamie Woon has been vocal about not rushing his second album; even the record’s title, Making Time, fits the theme of patience.

So while his momentum may have cooled slightly, what Woon gives us is a record of ten songs that are meticulously crafted and bear the kind of nuance that can only come from spending countless hours in the lab.

Making Time thrives on these small details, which elevate the individual tracks. Singles "Thunder" and "Sharpness" are elegant, midtempo jams that bristle with quirks: a one-off guitar lick here, a clap with a touch more reverb there. These Easter eggs reward close listens, and cement Woon’s undeniable talent as a producer and songwriter.

Woon often gets tied to Disclosure because of their similar background and past collaborations, but at this point his music is as much influenced by syrupy neo-soul as it is vintage UK garage house. Practically every beat of Making Time features gorgeous live instrumentation, largely wrapped into tight, concise pop songs.

Album finisher “Dedication” is as close as Woon comes to sprawling on the record. Here he lets the track meander into a sweep of gorgeous synths and brisk drums. He knows he isn’t a stupendous vocalist, and focuses his energy on creating backdrops that are lush enough to be almost singer-proof.

For a project Woon spent four years on, Making Time is a surprisingly breezy listen. It feels a bit slight at times, especially given the lack of variance in tempo, but it’s hard to find much fault with this collection of smart, soulful work. Woon displays a true craftsman’s touch, and manages to build a record that is simultaneously sleek and expansive at once.