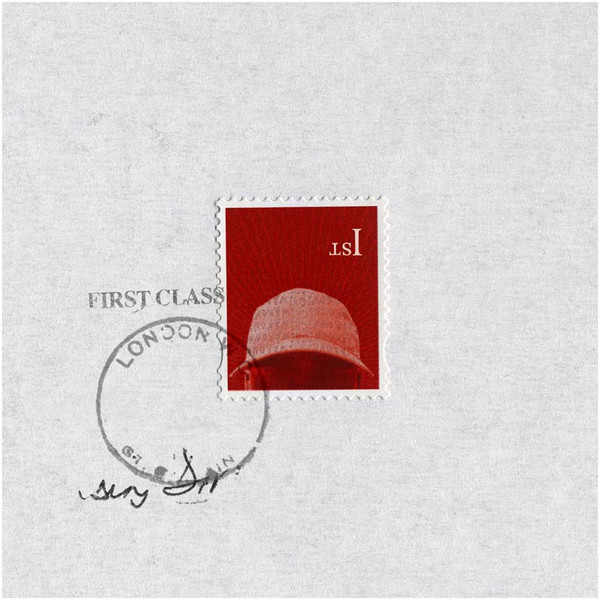 Grime’s recent exposure has given a forgotten youth a platform in the public eye to vent frustration and deflation in a refreshing and vital art form. Tottenham’s 33-year-old Skepta has naturally stepped up as the genre’s torch bearer and loudest voice - he’s an experienced and revitalised anti-hero’s hero, and Konnichiwa comes as his self-reflective and defining statement of disaffection.

In his 1979 book Subculture: The Meaning of Style, media theorist Dick Hebdige details the three stages of subculture: firstly, its birth - members of a working class community rebel against mainstream norms. Then comes the peak of subculture and moral panic - the media discovers these developments and blames them for actual and potential crime. And, finally, there’s commercialisation - the subculture expands to a wider audience and loses some of its threat.

Grime was an underground subculture for around a decade (stage one) before the so-called ‘revival’ started to take place in 2014. There wasn’t really a revival, the spotlight just returned - media hype comes and goes, but the fundamental grassroots problems in urban communities remain regardless. But then came the turning point - Hebdige’s second stage - when Kanye West shocked the predominately white, middle class Brit Awards audience by bringing “30 goons” on stage - including Skepta, as well as Novelist and Stormzy - for his performance of “All Day” at the 2015 ceremony.

It’s a moment Skepta addresses on his massive crossover hit “Shutdown”, a track that topped many end of year lists (including our one). Skepta and his fellow MCs were “all dressed in black dancing extremely aggressively” according to the skit, and made the speaker - who claims “it’s just not what I expect to see on prime time TV” - feel “so intimidated” (moral panic? check!). It exposes the media’s racist attitudes towards young black males to a mainstream audience. It shows how Skepta is a strong role model for the inner city community, and sticks to grime’s roots of tackling the stigmas attached to urban upbringing.

Throughout Konnichiwa, Skepta shows respect to his grime forebears and the genre’s tradition, while also branching out to give the album a wider audience. There are even several Dizzee Rascal disses - most notably on the title track “Konnichiwa” and “Lyrics” - for neglecting the scene in pursuit of bright lights. In addition, the latter’s intro is a sample of an old Wiley verbal clash from 2001 - the track's a nod to grime’s tradition of diss tracks.

Wiley, a grime legend, also has a guest spot on “Corn on the Curb”, a track which features Skepta having a phone conversation with Chipmunk about his contradicting ambition: “I'm too ambitious to be with the mandem on the road, but I can't be up there with them people either… I’m too black to be up there,” he claims. Konnichiwa is heavily rooted in the streets and hits hardest on political tracks like “Crime Riddim” (“Strip-searched, they made me lift up…”) and “It Ain’t Safe” (“It ain't safe on the block, not even for the cops”), but Skepta does occasionally get personal and reveal his insecurities.

While Skep sometimes finds positives in his newfound fame (“See me on the TV / Hi mum!” - “Lyrics”), he is mostly unsettled by it. The success of his work means he’s constantly on the road and this has affected his romantic life, as he details on album closer “Text Me Back”. This proves that behind the grime superstar lies a normal person, and, like the rest of us, Skepta turns to indulging in vices (adultery on “Ladies Hit Squad” and smoking weed on “Detox”) to escape from the heavy demands of contemporary existence.

Last year’s innocuous oil paintings of grime stars at Tate Modern was the first sign of grime edging towards commercialisation - Hebdige’s third and final stage. But Skepta has released Konnichiwa at a time when grime is still raw and heavily political. Whether or not grime loses its threat in the near future, Konnichiwa will still stand tall as a hard-hitting soundtrack to unfulfilling life in cruel Britain that's achieved by giving a microphone to voices that otherwise wouldn't have been heard. 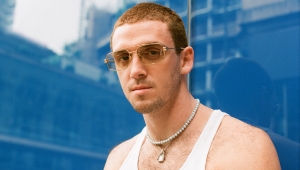