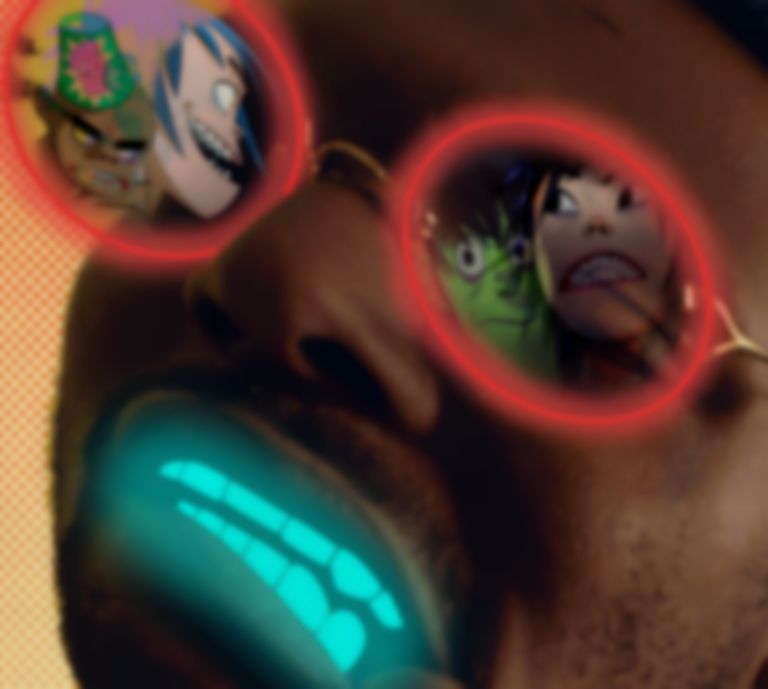 Gorillaz have teamed up with ScHoolboy Q for the fifth Song Machine episode "PAC-MAN".

"PAC-MAN" is produced by Prince Paul, Remi Kabaka Jr. and Gorillaz, and is released to celebrate the 40th anniversary of the legendary video game series Pac-Man.

Gorillaz also released "How Far?" with Skepta and the late Tony Allen in May to pay tribute to the legendary drummer.

In May Gorillaz announced their first almanac book that's due for release in October.

Gorillaz and ScHoolboy Q's "PAC-MAN" single is out now.