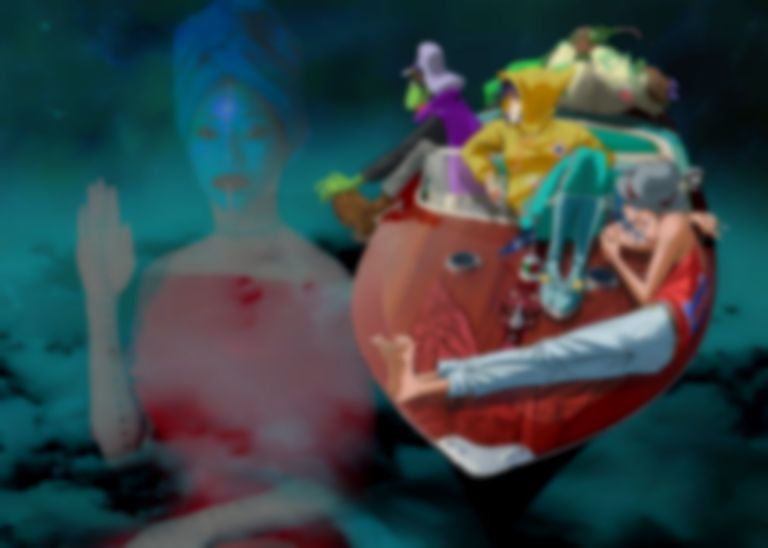 Gorillaz have shared the second episode of their Song Machine project, which is a collaboration with Fatoumata Diawara titled "Désolé".

"Désolé" is the second Song Machine track to be revealed, after last month's Slaves and slowthai collaboration "Momentary Bliss".

Speaking about working with Malian musician Fatoumata Diawara, Gorillaz drummer Russel says, "Making "Désolé" with Fatou was a real moment for me, you know. She’s an African Queen. This lady made the song what it is, beautiful, like life. What can I say about "Désolé"? They say sorry is the hardest word, but that’s not true.... Try saying antidisestablishmentarianism with a mouth full of gluten free cronuts on a speed boat without licking your lips."

Gorillaz and Fatoumata Diawara's "Désolé" single is out now. Their Song Machine project is yet to get a release date.