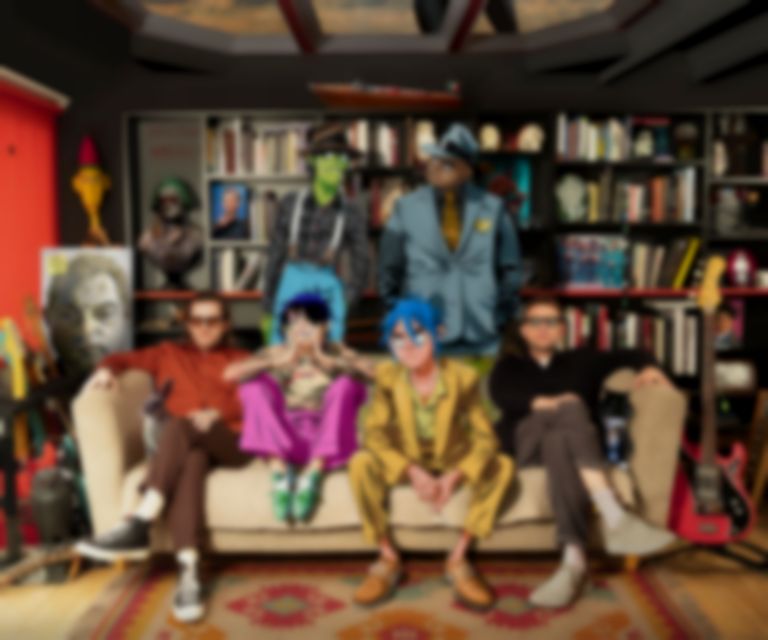 Gorillaz have teamed up with BBC Sound of 2019 winner Octavian for their latest Song Machine single "Friday 13th".

After teasing the collaboration over the past few days, Gorillaz have released "Friday 13th" in full as the fourth episode of their Song Machine project.

The new single follows on from earlier outings "Momentary Bliss" featuring Slaves and slowthai, "Désolé" with Fatoumata Diawara, "Aries" featuring Peter Hook and Georgia, and "How Far?" with Skepta and the late Tony Allen.

Gorillaz and Octavian's "Friday 13th" collaboration is out now.