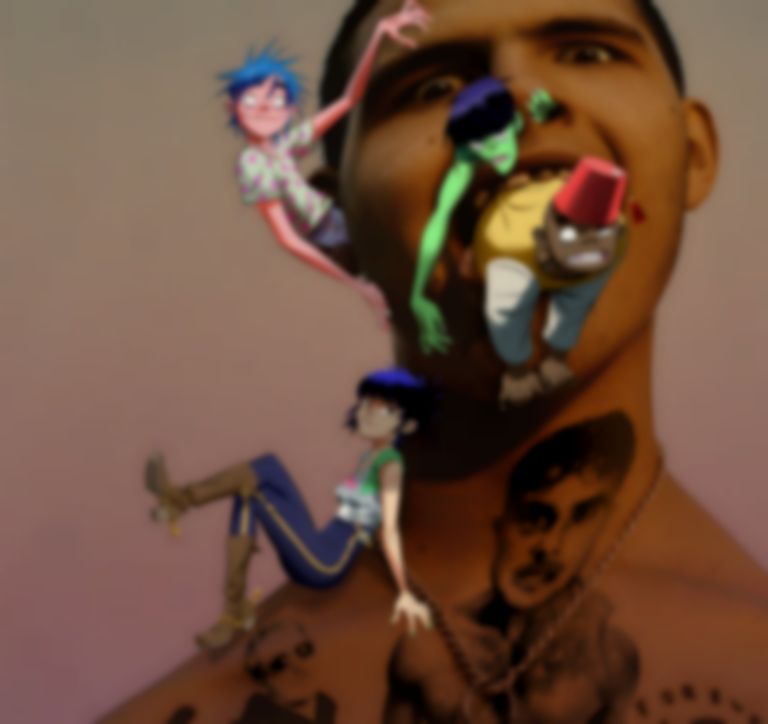 Gorillaz have teamed up with slowthai and Slaves for their new single "Momentary Bliss".

"Momentary Bliss" follows on from their "Song Machine Theme Tune" intro that dropped earlier this week.

The new single is the first official episode to be shared from their new Song Machine series. Each new episode will see Gorillaz working with new collaborators, recorded live in Kong Studios.

"Momentary Bliss" is slowthai's first feature since linking up with Rico Nasty, ICECOLDBISHOP, and Take A Daytrip on "Lighthouse", and Slaves' first collaboration since releasing their The Velvet Ditch EP last summer.

"Momentary Bliss", the new single from Gorillaz, slowthai, and Slaves, is out now.