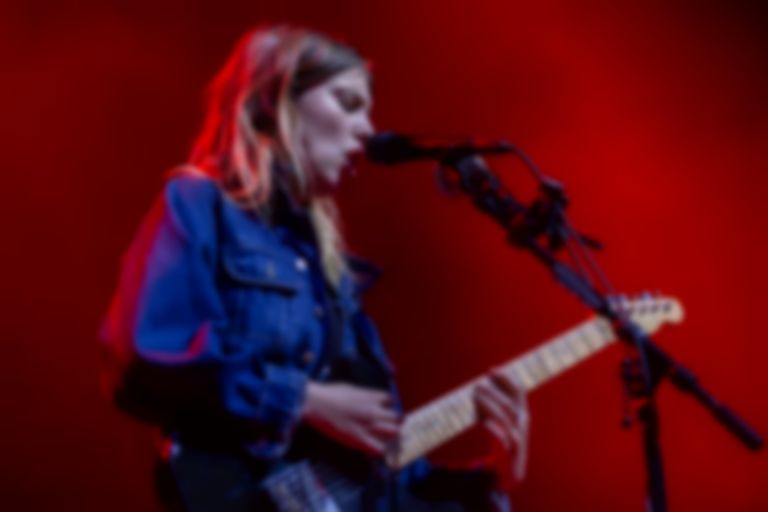 Wolf Alice were awarded this year's Mercury Music Prize for their Visions Of A Life album, which we gave an 8.5/10, and described it as "a collection of three-minute costumes for the listener to try on, and a report of living such a life: in constant flux, trialling personas until something sticks."

Performances across the night included Florence and The Machine, Everything Is Recorded, Sons Of Kemet, Jorja Smith, Everything Everything, Lily Allen, King Krule, Novelist and Wolf Alice.

This year's judging panel saw the likes of Clara Amfo, Lianne La Havas, Marcus Mumford, and Ella Eyre deciding who should pick up the 2018 Mercury Prize.

Despite the shortlist for this year being a varied selection of British music, we put together a list of albums that we believe deserved to make this year's cut. Find out who we would've nominated.

The 2017 Mercury Prize was awarded to Sampha for his debut record Process.