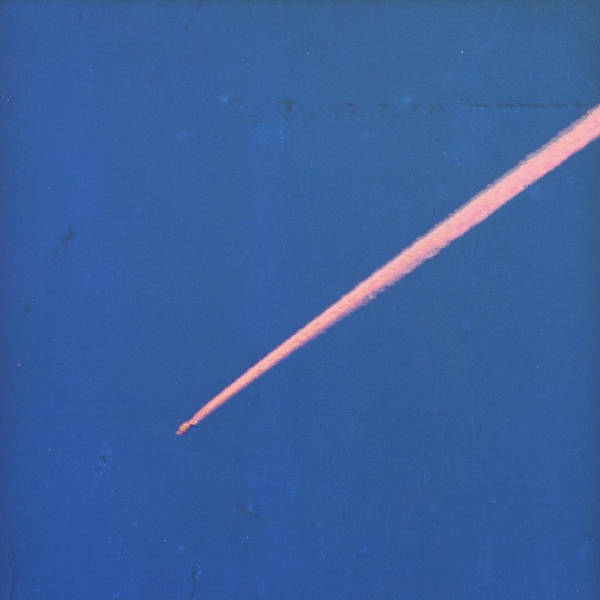 Living within a metropolis can be daunting, claustrophobic and often over-whelming. People scurry from place to place, barely taking in their surroundings; with only one thing on their mind – their destination.

The Ooz is about taking a minute to step back and really appreciate the beauty within the mire. The long, late-night walks home when you own the streets. Those moments when the city truly belongs to you.

King Krule is a master of encompassing these short points in time. His pain-filled, romantic lyrics delivered with a knowing snarl - a snarl that knows these moments can never last. His voice is layered over jazz-tinged, disintegrating instrumentals - adding to the idea of isolation that flows throughout the album.

“Cadet Limbo” is probably the best example of this. With lingering horns filtering in and out over the disjointed guitar licks, a wandering piano solo begins to take over. It’s as if you’ve found yourself in an empty gig from a forgotten jazz band who have given up on pleasing the crowd (in a good way).

The one thing King Krule’s second album is lacking, is the anger and aggression of its predecessor. Occasionally the young punk of Six Feet Beneath The Moon breaks through the deluge on tracks such as “Emergency Blimp”, and the degenerative monster-mash of “Dum Surfer”. “Czech One” is the sound of near-perfection, with Archy Marshall really flexing his lyrical genius, his urban poetry set against a dream-like soundscape: “Is it the numb density? / Can’t even look her in the eye / Where tiny men have been absorbed / For questioning the sky”.

The Ooz is a meandering, disorientating trip through punk, ska, jazz and hip hop – held together by Marshall’s menacing vocal sneer. It’s an open letter to a city that he loves, but knowingly recognises it is slowly dragging him down. If big-city living is getting you down, jump on the bus home and let King Krule narrate your journey, as you sink beneath the filth.