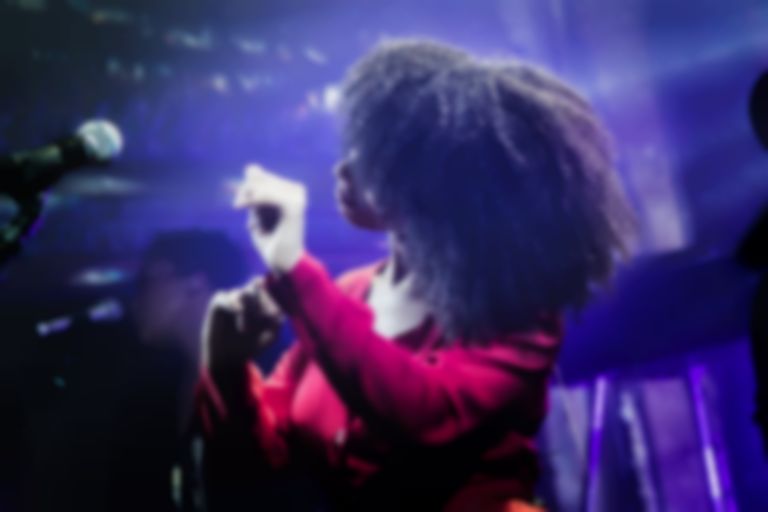 The judging panel for 2018's Mercury Prize has been revealed, with Lianne La Havas, Marcus Mumford, and Ella Eyre among those picking the winner this year.

The Mercury Prize nominations will be shortlisted into 12 ‘Albums of the Year’, which will be revealed Thursday 26 July at a live launch hosted by BBC Music's Huw Stephens, and on BBC Radio 6 Music's Lauren Laverne’s show from 11am.

The 2018 Mercury Prize winner will be revealed on 20 September at Hammersmith's Eventim Apollo.

Albums released by British and Irish artists between 30 July 2016 and 21 July 2017 are eligible for the prize, which was last year awarded to the multi-talented Sampha for his debut album Process.