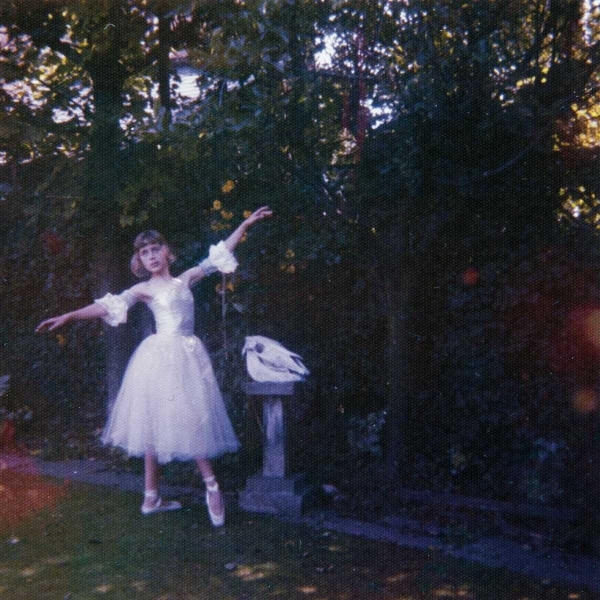 ​In her novel about the artifice of female social identity, Veronica, Mary Gaitskill articulates the tendency of using songs as a temporary personality: “My ambition was to live like music… I remember people walking around like they were wrapped in an invisible gauze of songs, one running into the next.” ​

Wolf Alice’s second album Visions of a Life is in turn a collection of three-minute costumes for the listener to try on, and a report of living such a life: in constant flux, trialling personas until something sticks.

Visions of a Life is surely most deeply understood by people (women) who know what it’s like to inhabit different selves every week, or day, or hour. Women who put their real lives off, waiting for a fantasy parallel life to return and take over. Women who - like Mary Gaitskill’s protagonists, updated for the particular ennui of the present day - adapt to fit the soundtrack of their movements through the world.

So, during “Yuk Foo” we’re straightforwardly bratty and ruthless; during “Planet Hunter” we’re reflecting in the space between the party and the morning after; and during “Sadboy” we’re the understanding friend who can give advice much better than they can take it. This is part of a thread running through Visions of a Life that finds solace in other people, that lifts up family and friends in order to distract from perceived personal misgivings: “St. Purple & Green” is a simple and sweet tribute to singer and lyricist Ellie Rowsell’s grandmother, and “Beautifully Unconventional” is a chronicle of tentative admiration that becomes a joyous celebration of female friendship, shining every available light on a woman who “seems to be from the best place in the world.”

The heart of the record is “Don’t Delete the Kisses”, a bravura distillation of inherent insecurity that - like so much of anxiety, like so much of Visions of a Life - germinates in the micro-specific (typing and retyping a text message to someone you fancy) and grows to permeate the whole self (“Love / What if it’s not meant for me”). It’s parasitic but it’s beautiful - a swirling, dizzying cocoon of rhythms and sounds swirling and repeating, a perfect mirror for Rowsell’s ruminations on self-esteem and (lack of) romantic destiny, at once self-flagellating and super earnest.

The natural ebb of life and time is rebutted at every opportunity: In “Space and Time” - “Hate the word "forever" / Hate the word "change" / I just need time” - commitment and adaptation are equal fears. “Sky Musings” is a collection of wonderings from the personal to the elemental, accumulated and ruminated on in one of the only spaces where we have the opportunity to take stock - a long haul flight - only for Rowsell to double back on herself before she comes to a conclusion (“Twenty minutes before we're back on the ground / No keep this thing going turn this fucking thing around/I'm sorry, I lost myself for a minute / Could I have a glass of water?”), the psyche stuck on perpetual repeat.

But for an album that’s defined by this uncertainty in the self, Visions of a Life concludes with two tracks that add up to a reassuring statement of self-acceptance. On “After the Zero Hour” comes the realisation that, “This girl refuses to die / So she drank the milk of life / Felt like the start of the ninth life”, followed by the proclamation on the proggy eight minute long title track that “I heard that journeys end in lovers meeting / But my journey ends when my heart stops beating”. It feels radical, a determination to move onwards without shying away from the complex, often contradictory selves that she has accumulated over the course of the album: an encouraging conclusion that being alone with your collection of personalities might just be enough.