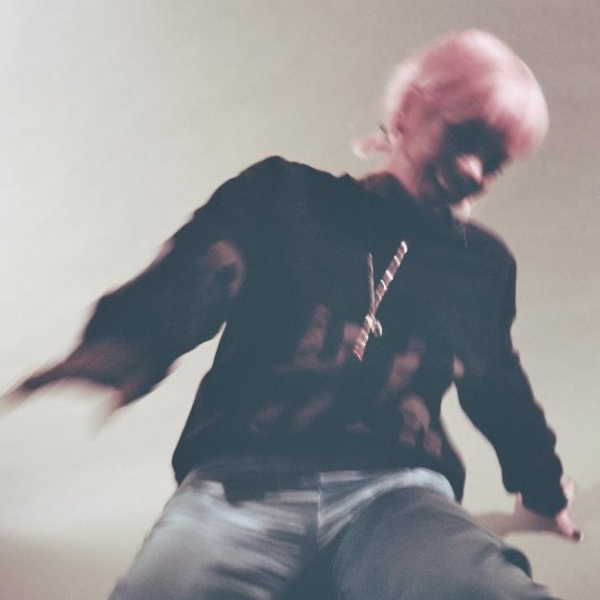 Lily Allen’s latest record, No Shame, is, as one can imagine, extremely candid. Of course, Allen has always been so, but No Shame is candid in a different way – it tugs on your heartstrings, and is raw and brutally honest. From the strong statement album title, to the gutsy, unguarded lyrics, you can tell Lily Allen is fully in control. Finishing listening to the album is like finishing a therapy session, cathartic both for Lily and her listeners.

The vulnerability of the artist on this album is startling. On the most recognisable level, the album is about personal relationships, but it’s about social and political ones too. It wouldn’t be a Lily Allen album if there weren’t several feminist and political messages, ingeniously woven into songs about her personal life. Lily explores that age-old stereotype that all women are carers, and should grow up to be good wives and mothers. On “Three”, Lily could be both singing about her own relationship with her mother, or could be subverting the perspective and singing about herself from her daughters’ point of view. Whichever way, it explores the feeling of maternal guilt, as she sings: “You say you’re going but you don’t say how long for / You say it’s work, but I’m not sure / You say you love me, then you walk right out the door”. Lily Allen is telling both herself and her female fans that it’s okay to be a bit rubbish at motherhood, at being a wife, it’s okay if you mess up then feel guilty, and it’s okay to fail sometimes – it doesn’t make you any less of a woman.

A lot of the album is about Allen’s recent divorce. On “Family Man”, a ballad with some serious Amy Winehouse inflections, she sings “You’re better off without me / I am more than selfish”. Towards the end of the song, you can hear the expectation that the relationship will last fade away – “I know we’re gonna pull through” turns into an “I hope we’re gonna make it through”, repeated as the song fades. It’s a frank addressing of a relationship breakdown, and of subject matters that could have easily been too difficult to write about, let alone focus an entire album on.

Stripped back and mellow songs make up a lot of No Shame; take the simple keys of “Apples”, over which Lily tells of how marriage and moving to the country was “all too much for me”. She turns the spotlight onto her own parents and their separation as she laments “I guess the apple doesn’t fall far from the tree”. Of course, while Lily is attempting to absolve herself of guilt and shame, she’s not just berating herself. On the hazy “Higher”, Lily sings how she will fight fire with fire if “all you do is take, take, take, take, take, take / Never give back”. Part of Lily achieving no more shame or guilt is the acknowledgment of the higher standards women are held to. We can’t have a Lily Allen album without a feminist anthem, and “Cake” is here for us. She encourages women to “get a piece of that patriarchy pie”, letting it be known that men get their cake and eat it too, so women may as well. While Lily’s 2014 album Sheezus was obviously feminist and political, by acknowledging that girl power doesn’t always come in the form of perfection, No Shame is even more so.

A theme Lily explores in her opening track “Come On Then” is the pressure, insults and vitriol she has faced over the years, both online and IRL. Lily describes how there was no pressure to make this album, beginning it with long-time collaborator and friend Fryars in Los Angeles, then setting up her own studio space in London. This has provided Lily a freedom she hasn’t felt in a long while. She sings: “Yeah, I’m a bad mother / I’m a bad wife / You saw it on the socials, you read it online”, leading up to “Why do you scrutinise my every move? / And what exactly are you trying to prove? / When what you say’s so far away from the truth”. From being so self-reflexive (“If you go on record saying that you know me / Then why am I so lonely / Cos nobody fucking phones me”) and calling out the trolls she so often drags on Twitter, Lily has created an album clear from any expectations of what kind of album she was ‘supposed’ to have made next.

The self-reflexive tone was evident from the first single on the album, “Trigger Bang” – “When I was young I was blameless / Playin’ with rude boys and trainers”. Giggs kicks off this incredible song (Lily credits Giggs as giving her a much-needed confidence boost: “In the midst of this identity crisis that I was having, that was happening musically as well, he was a vital cog in making this work”). “Trigger Bang” incorporates many classic Lily Allen traits – the clipped words, the moody pop genre, the themes of dismissing a vacant and shallow life. But this new confidence in the face of a grim reality is what lifts the song, and indeed the whole album, to the next level.

Though the album is about break-ups and failings and guilt, No Shame does end in an upbeat manner. The lyrics turn towards optimism and empowerment with songs like “Cake”, and tracks like “Pushing Up Daises” look to new relationships. While “Pushing Up Daises” does speak of blossoming romance, there are some classic (and brilliant) Lily Allen political quips in there – “Will you stay with me till there’s nothing left?... / When we’re just a strain on the NHS?” and “If I start to vote for my own interests / If I’m Daily Mail reading know what’s best”. It’s a positive look to the future (even if it is a bit of a grim future) providing an animated ending to the album, and opening up the future for Lily Allen musically.

This record comes four years after Sheezus, and the time and space Lily has taken out has created a masterpiece. Ballads stand side by side with dance beats; rappers, dancehall and afrobeat singers feature alongside production from Mark Ronson, Ezra Koenig and Fryars – yet it all comes together into a smooth and succinct tale of finding your identity after a crisis. Messages of gender norms, power and loneliness run through this confessional album, till at the end Lily can take a deep exhale and come out the other side shining.