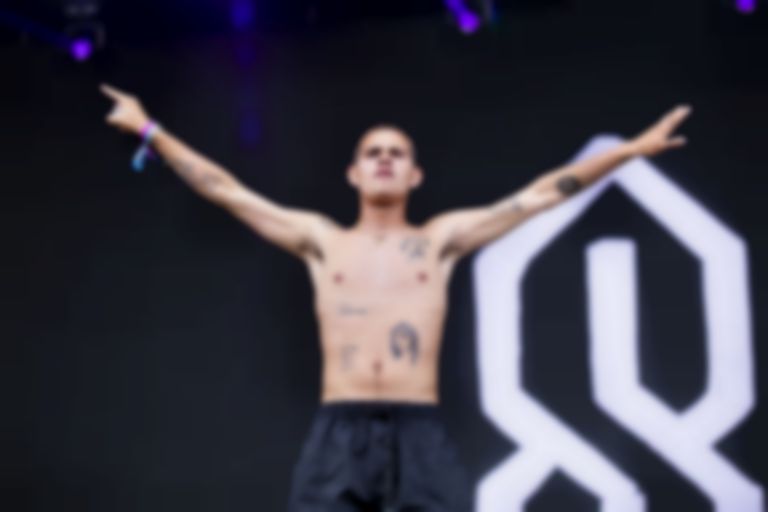 The Mercury Prize 2019 nominations have been revealed, with slowthai, Little Simz, and IDLES among those tipped for the winner's spot.

2018 saw Wolf Alice scoop the Hyundai Mercury Prize for their 2017 album Visions Of A Life.

The 2019 Hyundai Mercury Prize winner will be revealed on 19 September at Hammersmith's Eventim Apollo. Find out more.