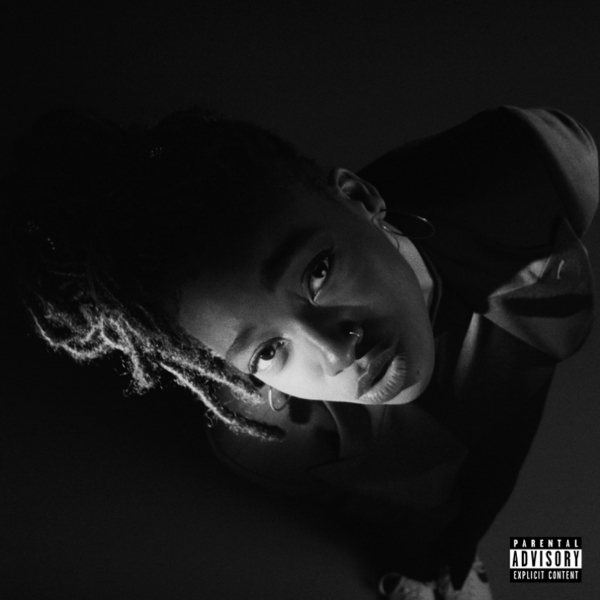 Few albums are good enough to justify an intro track as incredible as “Offence” - one of the first cuts to be released from Little Simz’s new album, GREY Area, and a clear statement of intent.

The young Londoner uses the opener as a welcome back to fans and an ear-grabbing introduction to new listeners, with her flow and lyrics brimming with an irresistible self-belief. The hypnotic drums and rumbling bass perfectly match slick lines like "I'm Jay-Z on a bad day, Shakespeare on my worst days" and by the end of this album you are definitely starting to believe her.

GREY Area is the rapper's third studio album and arrives at a pivotal point in her career. Little Simz is one of those artists that you simply cannot believe isn't a far bigger presence in the music industry. Her first two of albums were both well received and contained strong singles, but something just hasn't connected with a wider audience. Hopefully GREY Area is the turning point, and it deserves to be, as it doubles down on what makes her a unique voice in the UK rap scene whilst losing some of the slight pretentiousness from her previous projects.

Gone are the Alice In Wonderland themes, art exhibitions and comic books - this is just straightforwardly incredible music. The swaggering menace of the opener is continued on "Boss", another track that showcases Simz' pure talent as an MC, with the final verse already being a strong contender for verse of the year. The mid-stage of the project loses none of the early intensity but Simz turns storyteller and philosopher on tracks like "Selfish" and "Wounds", with the highlight being "101 FM" - a reflection on her childhood and upbringing. These tracks typify how much more focused and dense this album is in comparison with previous projects, as Simz is able to execute her ideas in a much more complete and compelling way.

The final act of the album finds Simz at her most personal, discussing love, relationships and mental health. Up until this point on the project, the rapper uses her ego as her defence but on the track "Therapy" we begin to see this break down, as she simultaneously dismisses the idea of seeking help whilst spotlighting her insecurities. The penultimate track "Sherbet Sunset" is the emotional crescendo of GREY Area as she discusses a broken relationship that has led to the egotistical bravado and emotional cynicism that has been prevalent throughout the project.

The closer "Flowers" is perhaps the album highlight, with the track sounding simultaneously hopeful and defeated. The beautiful instrumental and a guest feature from Michael Kiwunaka lift the track whilst Simz talks of how she is "afraid of what the future might hold". It's an odd juxtaposition but one that definitely works, and it's reflective of what makes GREY Area a great album. It's brave but vulnerable, energetic but reflective and youthful but wise. If you listen to any Little Simz track, you'll know instantly she's a great MC, but with this project she has stepped beyond that to become a uniquely gifted artist. An incredible album.