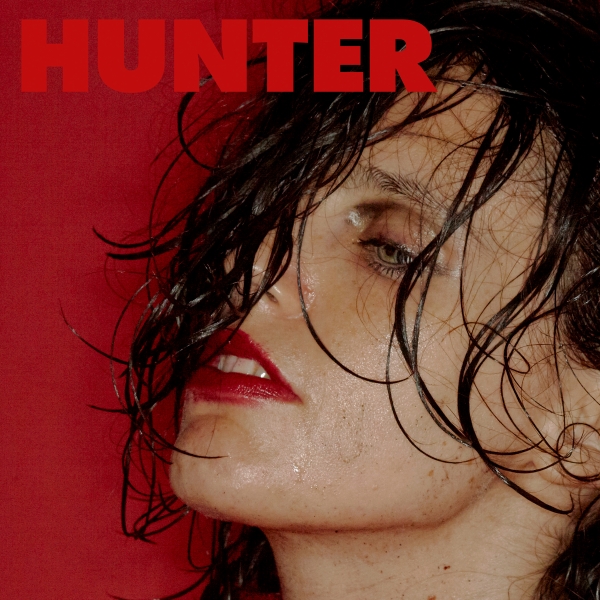 Anna Calvi is on defiant form on third album Hunter, her most explicitly queer, feminist record yet.

Gender norms are questioned throughout, from the traditionally macho album title to radio-friendly lead single "Don’t Beat The Girl Out of My Boy", both of which act as precursors to the scene-setting swagger, of album opener "As A Man".

Via a trademark soprano soar, she wonders if by embracing her masculinity would she understand her lover better: “If I was a man and opened my body / oh would I now understand you completely”. An intense period of breathless silence follows, before she declares, “when you’re not walking and talking… as a man” setting a spectacular vocal precedent for this album.

This Hunter is the flipside to Pharrell’s track of the same name from his 2014 GIRL album, on which he sings about a woman who seeks men like a hunter would do prey. Although there’s nothing as base as the lyrics to that track here, the sentiment is the same, but instead of a man singing from a female perspective, Calvi is coming from a non-binary perspective throughout, adding intriguing ambiguity to the lyrics. On the title track, she whispers “I dressed myself in leather… with flowers in my hair”; it’s a typically non-committal statement delivered over delicious Julee Cruise surf twang and sampled heavy breathing.

Using her voice as an instrument, recalling Diamanda Galas or Scott Walker, Hunter shows off some particularly impressive operatics. On "Alpha", she takes a word generally associated with masculinity, and groans over sleazy riffage to conjure up images of impending sex and danger: “The lights are on, the TV’s on / My body is still on”. The way she switches from candid desire to brash braggadocio during the chorus that follows is pure theatre and proves to be exhilarating.

Although she operates more than comfortably in rock (see "Indies or Paradise" for a brilliantly trashy update of Rid Of Me-era PJ Harvey), it’s in the subtler and more nuanced moments that Hunter really comes into its own. "Swimming Pool"'s mixture of sweeping strings and a rare moment of vulnerability from Calvi provides a captivating nod to The Wicker Man, whereas she strips everything back on "Away" to just guitar and synth, vocals close to the ear and cracking with resignation. It’s a moment of staggering simplicity which proves to be deeply affecting.