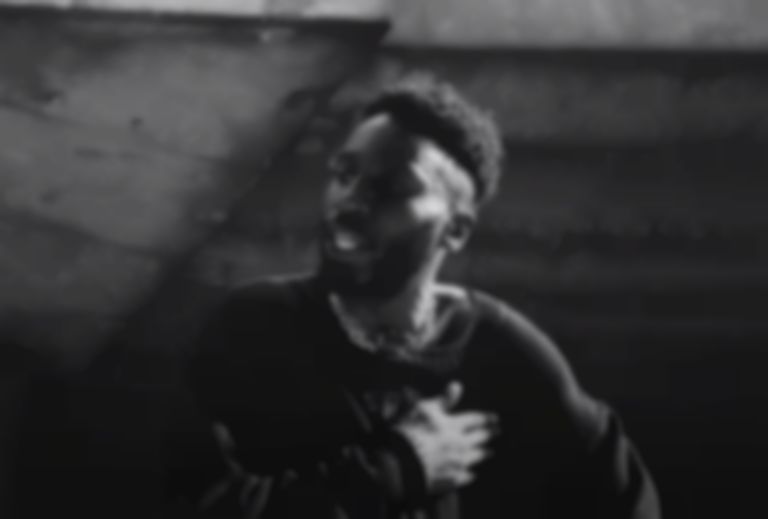 Kojey Radical is back with new track "Good", the song he performed at the 2020 MOBO Awards on Wednesday (9 December) night.

"Good" is Kojey Radical's first new release since dropping the second part of his "PROGRESSION FREESTYLE" series in October.

The new song was debuted during Kojey Radical's performance at the 2020 MOBO Awards on Wednesday (9 December) night.

Kojey Radical comments on the song, "It’s been a crazy year of turbulence and self-reflection. I wrote "GOOD" as a personal reminder that we are still going strong despite the pressures and anxiety that life offers. It’s a personal reminder to be grateful for the little things as well the bigger obstacles. Cause there’s lessons in everything... and a personal thank you for making it out of 2020 with my sanity in tact. We are gonna be good."

The new track will be accompanied by an animated video made in collaboration with Unknown Realities, described as "an immersive music platform that pairs CGI with Sony's 360 reality audio."

Kojey Radical, who released Cashmere Tears last year, is due to release his debut album next year.

The London artist has had a busy 2020, having teamed up with Che Lingo on "Dark Days" in September, and with Mereba on "Same Boat" back in June. He's also collaborated with Jarreau Vandal on "Nothing Nice", appeared in Nines' Crop Circle 2 film, featured on Mick Jenkins' "Snakes" back in March, and released his "Proud Of You" song in April.

Kojey Radical's "Good" single is out now on Atlantic Records.