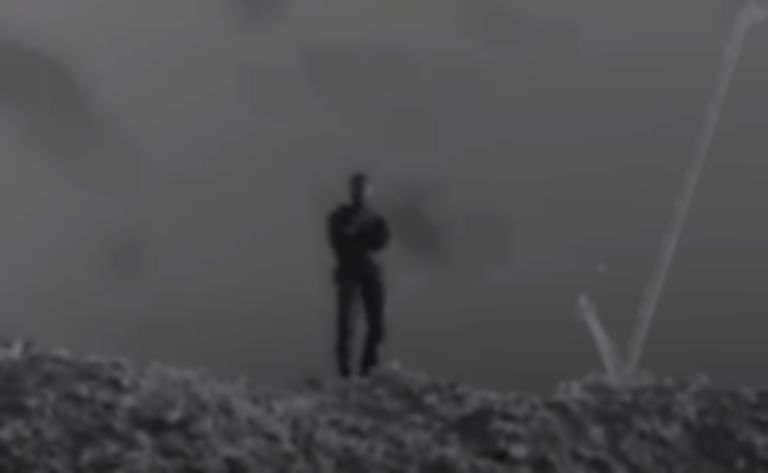 Kojey Radical is back with his hard-hitting "PROGRESSION FREESTYLE 2".

"PROGRESSION FREESTYLE 2" lands after August's "PROGRESSION", and is again produced by Selecta Suave and is accompanied by a monochrome Milaview-directed visual.

Kojey Radical says of his latest Progression outing, "Consistency is the biggest gift you can give to your progress. It’s not enough to assume greatness. Sometimes you have to speak it into existence. "Progression 2" is the rage that comes being passionate about something you love. This world can weigh on you and little by little, a little becomes a lot. No matter what. Just keep going."

The London artist has already had a busy 2020, having teamed up with Che Lingo on "Dark Days" last month, and with Mereba on "Same Boat" back in June. He's also collaborated with Jarreau Vandal on "Nothing Nice", appeared in Nines' Crop Circle 2 film, featured on Mick Jenkins' "Snakes" back in March, and released his "Proud Of You" song in April.