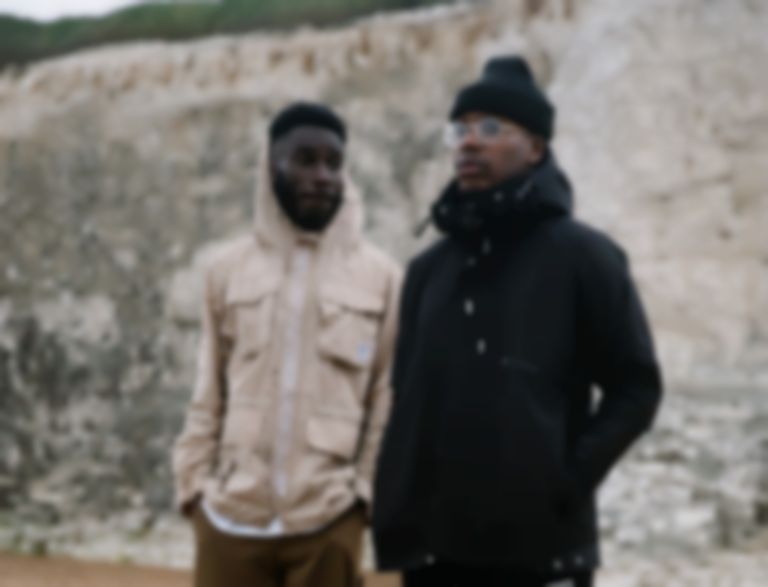 Che Lingo has joined forces with Kojey Radical on tender new track "Dark Days", which arrives as a third preview of his debut album THE WORST GENERATION.

"Dark Days" lands after previous cuts "My Block" and Ghetts collaboration "Black Ones", and is described by Che Lingo as a "self-prescribed therapy session".

The tender track is accompanied by a stunning visual directed by Lowkey Films' Connor O'Hara and shot on 16mm film, which even features appearances from Love Island contestants Priscilla Anyabu and Michael Boateng.

Che Lingo says of the single, "This song is a self-prescribed therapy session. Growing up and getting into dating and experiencing things as a young black male, I realised I had nothing to go on relationship-wise because my household wasn’t nuclear. In turn, I think (amongst all the good times) I probably ended up projecting a lot of my issues and bad traits onto the women I’d dated without realising it at the time because (like most of us) I was winging it for the most part. When they were fiercest supporters of me as a person and an artist. This is an acknowledgment of how MUCH that lack of communication in relationships can affect growth and accountability. It’s a sensitive but necessary conversation about the unfairly common pain that our women are left with from our experiences. I couldn’t think of anyone better than Kojey to help me convey that message."

THE WORST GENERATION was announced last week and will feature new collaborations with Rachel Chinouriri and Samm Henshaw. Che Lingo wrote of the album, "Inspired by my relationship with my childhood growing up in the ends (south london) my experiences as a ‘black male’ in London (considered the "worst" of this/any generation) and how that’s imprinted on not just me but a lot of us who grew up in estates and saw our friends and family affected by poverty and lack of support...in our heads, lives and hearts. I hope it resonates with everyone."