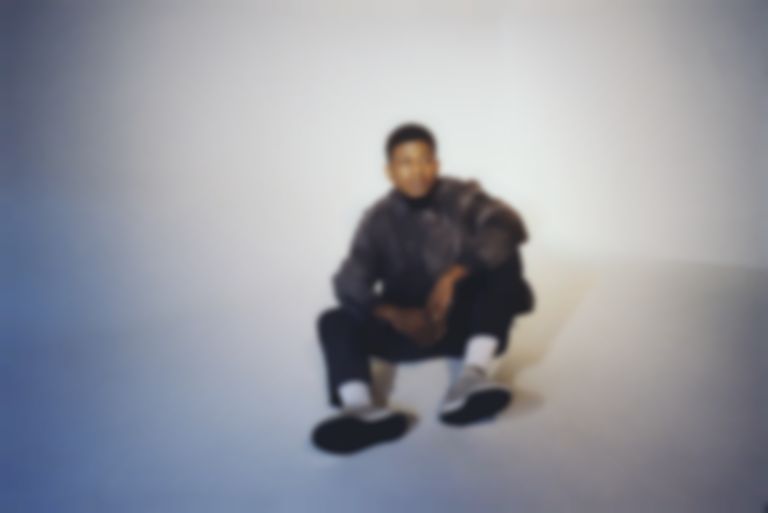 Both offerings are Jenkins' first since releasing his The Circus EP in January.

"Snakes" is produced by IAMNOBODI, and is Kojey Radical's first feature since dropping his Cashmere Tears EP in September 2019.

"Frontstreet" is a freestyle, and features production from Kaytranada.

Mick Jenkins' new singles "Frontstreet" and "Snakes" are both out now.