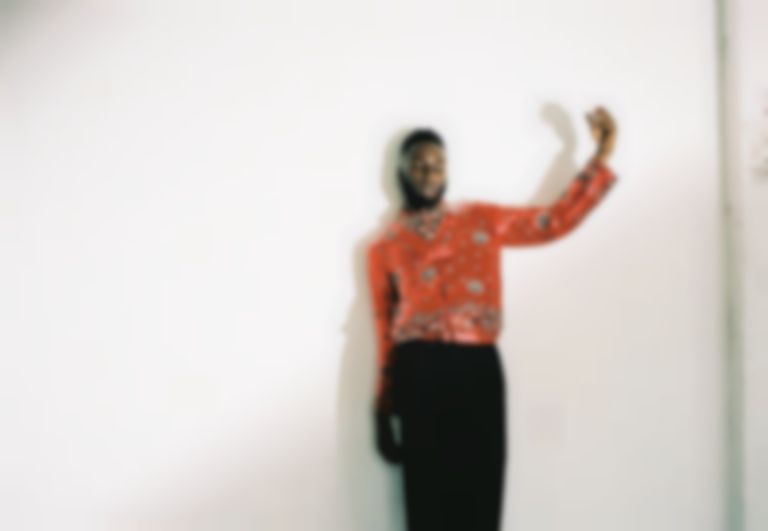 Kojey Radical is back with his first official single of the year, "Proud Of You".

"Proud Of You" is the first new offering from Kojey Radical since his 2019 Cashmere Tears project.

He says of the new single, "I always seem to forget to reflect and really consider how far I’ve come since I started. The pace of life never really gave me the opportunity to. With all the chaos going on I felt like this song is a perfect way to help remind people to consider what makes you proud of you."

Kojey Radical hasn't been entirely quiet since his Cashmere Tears project, last month he featured on Mick Jenkins' "Snakes" single, and he's also teased a collaboration with Novelist that's still yet to be released.

"Proud Of You" is out now on Atlantic / Asylum Records. Kojey Radical plays London's Roundhouse on 16 December. Find out more.