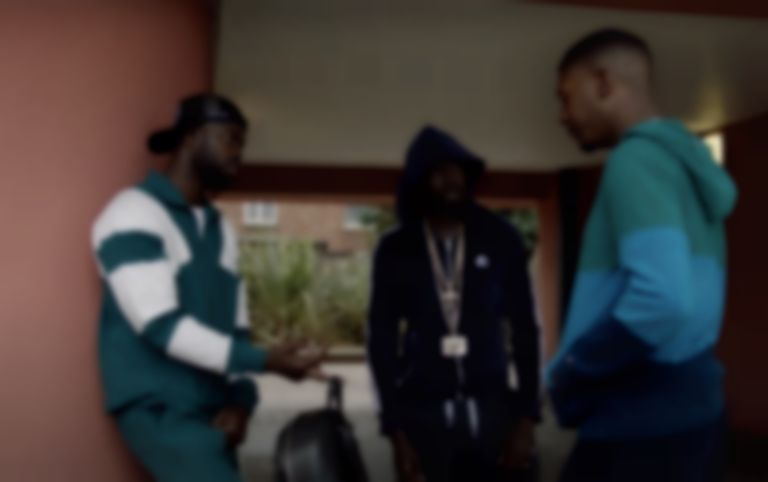 Nines has released his Crop Circle 2 film on YouTube, and it features cameos from Ghetts, Kojey Radical, and more.

To celebrate 4/20, Nines decided to release his 35-minute film Crop Circle 2. It features some new tracks and follows on from his 2018 album Crop Circle, which also arrived with a 26-minute film.

Nines' new film is accompanied by a variety of Nines' tracks, and an unreleased one titled "Flavours".

Crop Circle 2 sees Nines play a drug dealer on a block, and the film features cameos from Ghetts, Kojey Radical, Delilah Rose, Zeze Millz and others.