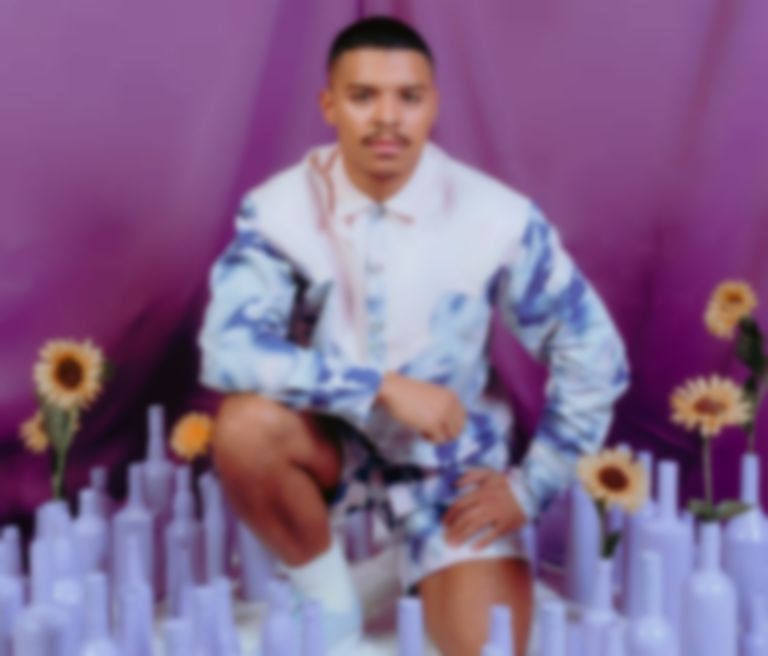 Amsterdam-based Jarreau Vandal has announced his new EP Suburb Superhero: The Villain Within, and has shared "Nothing Nice" featuring Kojey Radical and Gaidaa as the lead single.

"Nothing Nice" follows on from Vandal's March single "Bad Shit", which will also feature on his forthcoming EP.

The Dutch producer and artist says of his new single, "Working with Kojey, was amazing, the song is about dealing with problems and struggles but still being thankful for everything. I’m really happy to have Gaidaa on the chorus. Couldn’t have had a better person to sing those lines."

His forthcoming EP will be his first collection of tracks since 2018's Anthology mixtape. It'll feature seven tracks, including collaborations with Col3trane, Kiah Victoria, and Tay Iwar.

Jarreau Vandal's "Nothing Nice" single featuring Kojey Radical and Gaidaa is out now. His Suburb Superhero: The Villain Within EP lands 19 June via Hear This Records.