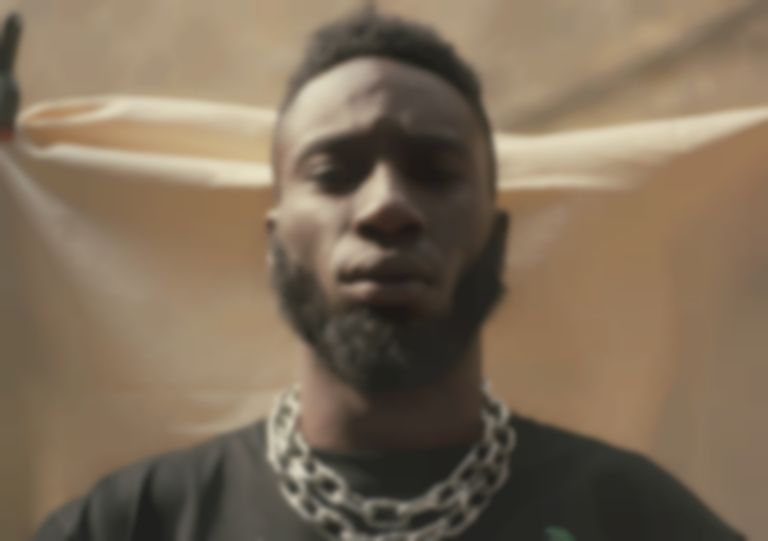 Kojey Radical is back with new single "Same Boat", which sees him team up with singer/songwriter Mereba.

"Same Boat" is the first new Kojey Radical release since he linked with Ebenezer on "I Could Get Used To This" last month, which he made on Instagram Live in the space of an hour.

Kojey Radical says of his new single, "I like to think back on my journey through art and music and really consider who & what shaped me. I think there was no one more integral than my mother because she never restricted me. Even when she didn’t understand or agree. She gave me the recipe to continue. Working with Mereba was a dream come true, i’ve been such a fan for such a long time and her perspective on this song was incredible."

"Same Boat" also marks the first collaboration for Mereba since she teamed up with Vince Staples and 6LACK on Queen & Slim track "Yo Love" in November last year.

As well as releasing his own work over the past few months, the London artist has also recently collaborated with Jarreau Vandal on "Nothing Nice", featured in Nines' Crop Circle 2 film, and featured on Mick Jenkins' "Snakes" back in March.