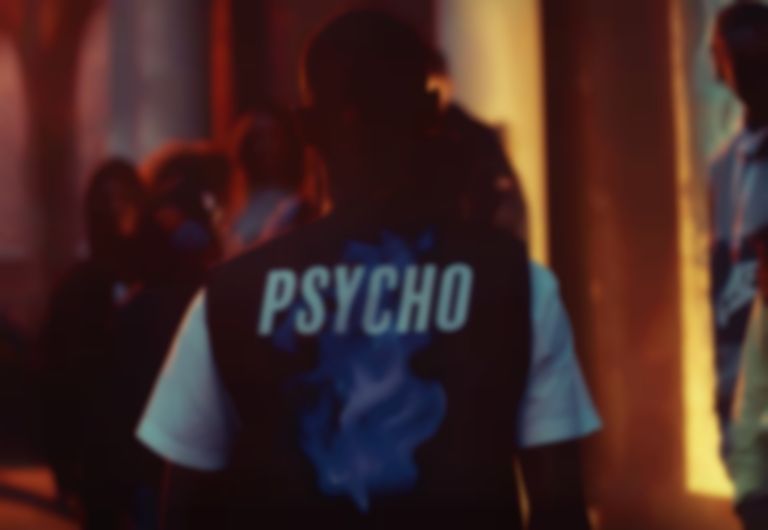 When PSYCHODRAMA was released March, Best Fit rated it a 9.5 out of 10, writing, "PSYCHODRAMA isn’t an album to stand up and rejoice to. It’s a sit-down-and-consume, a listen-and-learn. In doing that, you appreciate the blood, sweat and tears that have gone into the prose. It’s an overwhelmingly powerful 51 minutes of music unlike anything released this year. We’re truly in the presence of someone leading a remarkable generation of UK rap and I have no doubt we’ll look back at PSYCHODRAMA as a seminal piece of art in this movement."

Dave's win follows on from last year's winners Wolf Alice, who received the 2018 Mercury Prize award for their Visions Of A Life album.

As usual, Best Fit put together a list of 12 albums that deserve recognition for the 2019 Mercury Prize.