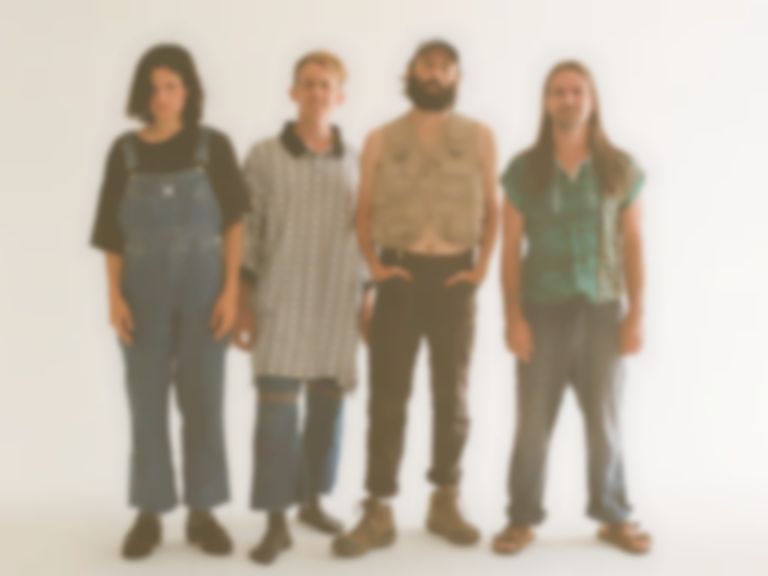 Big Thief have released two more singles - "No Reason" and "Spud Infinity" - from their upcoming double album Dragon New Warm Mountain I Believe In You.

Dragon New Warm Mountain I Believe In You will follow Big Thief's two 2019 albums U.F.O.F. and Two Hands, and was created over four recording sessions. 45 songs were created over the space of five months in Upstate New York (at Sam Evian’s Flying Cloud Recordings), Topanga Canyon, The Rocky Mountains, and Tucson, Arizona, before being narrowed down to the final 20 tracks. The group's new album is produced by drummer James Krivchenia.

"No Reason" and "Spud Infinity" are both out now. Big Thief's Dragon New Warm Mountain I Believe In You double album will follow via 4AD on 11 February 2022, and is available to pre-order now.