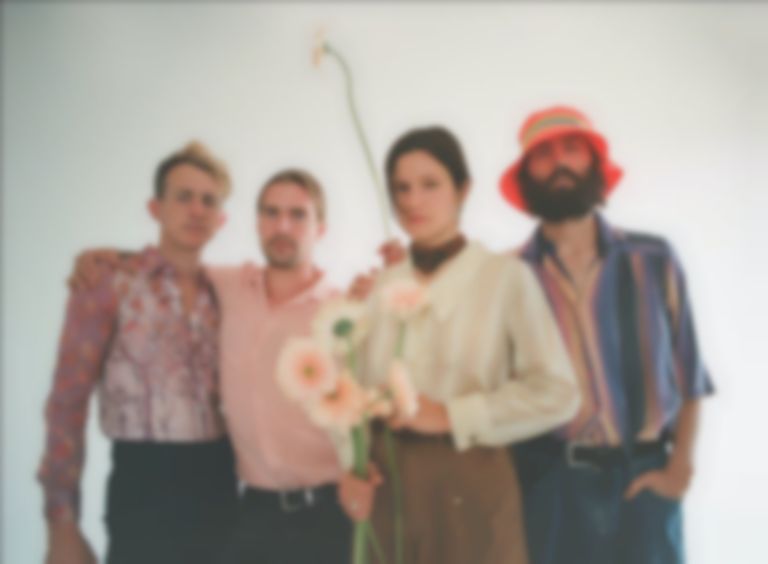 Buck Meek says of the track, "On the third day of the outage, I found Adrianne on the porch writing a new song, so I sat with her and we finished it together, with the rain falling from the gutters splashing over our guitars. James and Sam saw us writing, and quickly set up a four-track tape machine in the kitchen, powered by the F250 cigarette lighter out in the yard. They set up the drums by the sink, and Max plugged his bass into a Bluetooth speaker set on top of the stove. Take 2 had a great bark from Sam and Hannah's pup Jan during the solo, but we ended up going with take 3 because it took us about that long to learn the chords. Then we made pancakes and sausages and ate breakfast for dinner."

As well as releasing new music this year, Big Thief contributed a cover of The Breeders' "Off You" to 4AD's 40th anniversary compilation Bills & Aches & Blues in April.