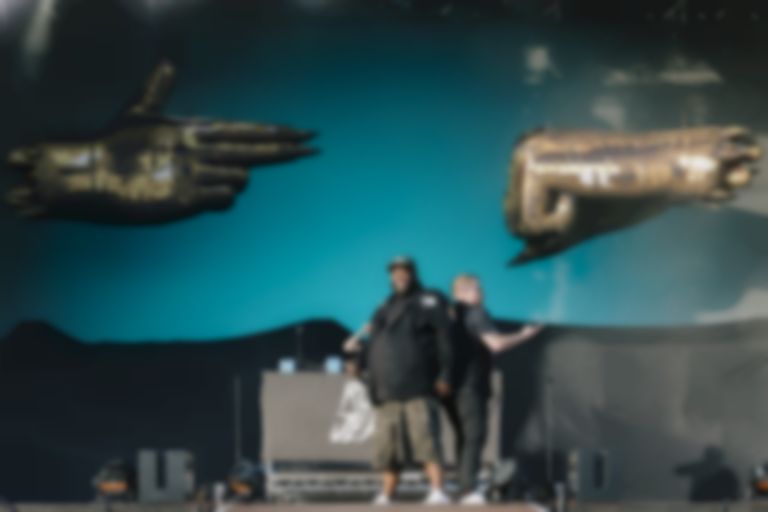 Wilco have shared a list of some of their favourite albums of the year, featuring Run The Jewels, Fiona Apple and more.

Although Wilco haven't released a new album this year, they haven't exactly been quiet. They performed new song "Tell Your Friends" on Colbert back in May, released the deluxe reissue of Summerteeth with unreleased demos in November, and lead vocalist Jeff Tweedy released his new solo album Love Is The King.

The band have also put some of the tracks from those albums in a Wilco Recommends Spotify playlist.

Back in September Lambchop released a cover of Wilco's "Reservations" as part of their TRIP covers album.