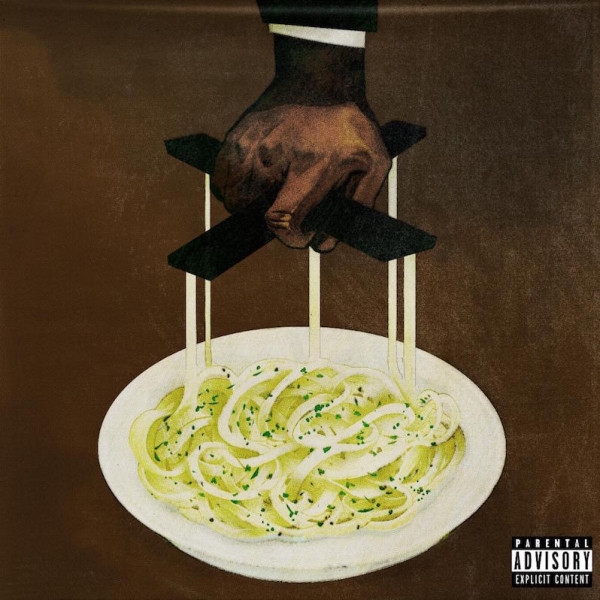 Responsible for some of the greatest hip-hop albums of the early millennium, Freddie Gibbs can do no wrong.

Just last year we were given Bandana, the second career-defining collaboration between both Gibbs and Madlib which saw him confront the darker side of his persona whilst rising above past transgressions.

Less than a year later, the Indianan emcee hands us a surprise release in the form of Alfredo. Another collaborative effort, the album sees Gibbs’ team up with The Alchemist for another full-length release following their work on 2018’s Fetti.

‘Alfredo’ is proof, if more proof were needed, that Gibbs can turn his hand to just about any musical partnership. Whether it’s down to the obvious passion and presence at the centre of his music or simply his ability to pick projects which work for him, Gibbs can now boast a pattern of success that few can match and many envy.

In broad strokes, ‘Alfredo’ is an album characterised by an obsessive duty to hip-hop’s past combined with an intense need to innovate. Opener, "1985", is example of this. It maintains the kind of retromodern sampling and production you might expect from a Gibbs track whilst he name-checks celebrities like Joe Exotic or Pesci. Clearly, he’s not forgotten his sense of the absurd.

However, I also spoke earlier of a presence of mind that runs through Gibbs' music and this too works its way across the album.

For instance, Gibbs has always managed to capture the darker elements of the Black experience in America and Alfredo leans into this. The declaration at the start of Scottie Beam of “Yeah, the revolution is the genocide / Look, your execution will be televised” has never seemed as harshly prophetic as it does now, even being used by protesters in the Black Lives Matter movement this week.

Kudos must also go to The Alchemist for bringing Gibbs’ messages to the forefront with some of the tightest production decisions made on any hip-hop LP this year. "Frank Lucas" features an ominous bass line and regimented drum loop which hammers home the focus on drug trafficking, crime and consequence in the life of namesake, Frank Lucas.

The taut, curling guitar sample in the background of "Skinny Suge" is also an album highlight and maintains its remarkable intricacy throughout, deftly supporting Gibbs’ ability to syncopate whilst supplying his signature concussive lyricism.

This is all without paying lip service to the excellent work from featured artists across the album. Tyler, The Creator, Benny the Butcher, Rick Ross and Conway the Machine all turn in remarkable performances on their respective tracks and all feel delicately selected to support the broad themes of the album.

Gibbs and The Alchemist are deservedly hip-hop immortals at this stage but it cannot nor should not be understated just how much of a masterpiece Alfredo is. It’s an incredibly tight record packed with stellar performances, production and presence throughout. The blood, sweat and tears of hip-hop run through the album, but Gibbs has once again redefined what that means.