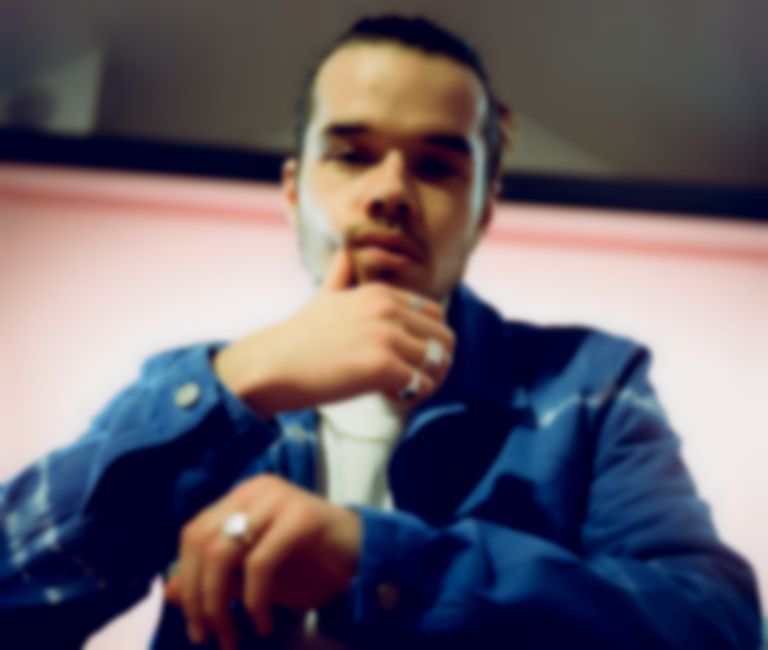 Oscar Jerome has released new Lianne La Havas collaboration "Timeless" as the final taster of his debut album Breathe Deep before it drops on Friday (14 August).

"Timeless" is the first collaboration between Jerome and Lianne La Havas, and arrives after previous singles "Joy Is You", "Give Back What U Stole From Me", "Your Saint", "Sun For Someone" and "Gravitate".

He says of the new release, "I wrote this song for my Dad. It’s about viewing someone you love as a constant through your whole life, not just who they are now. I was privileged enough to have the legendary Lianne La Havas jump on this tune. She made it everything I hoped for and more. She has been really good to me over the last couple of years and I appreciate her greatly."

Speaking about his debut solo album, Jerome explains, "Breathe Deep is a pretty broad presentation of who I am musically and my journey to get to this point. On a personal level, it’s a reflection of the effort put in during that path of self-bettering, both emotionally and in life more broadly. It’s about preparing oneself for failure and growing from that. Taking a moment to step back and see where things are going and where one has been. It also addresses the resilience of people, which is reflected in the more political moments on the album. The world is a messed up place but people still find ways of preparing themselves for it."