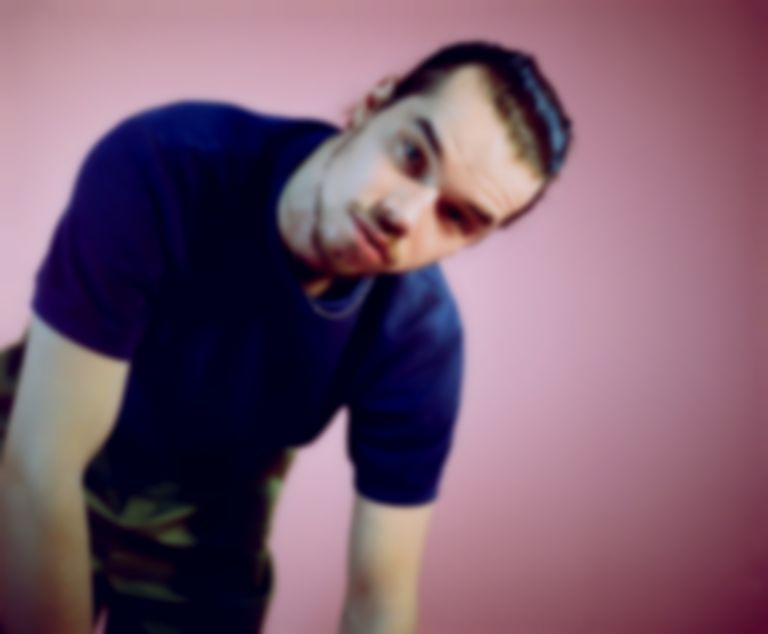 Oscar Jerome is back with "Give Back What U Stole From Me", a third glimpse of his forthcoming debut LP Breathe Deep.

"Give Back What U Stole From Me" follows on from previous releases "Your Saint" and "Sun For Someone", and arrives with an animated visual by Liam Painter.

Jerome says of the new track, "This is the sequel to a track I released a few years back. We have been playing it live for a long time and it has evolved into something a lot more upbeat and funky so I wanted people to hear that on the record. I wrote this song about the greed and disgusting self-importance of bankers. The lyrics can apply to many situations, however, I’d say it is more relevant than ever right now as we see the health and livelihood of ordinary people being overlooked as large corporations exploit the situation and get propped up by government money."

Speaking about his debut solo album, which features a collaboration with Lianne La Havas, Jerome explains, "Breathe Deep is a pretty broad presentation of who I am musically and my journey to get to this point. On a personal level, it’s a reflection of the effort put in during that path of self-bettering, both emotionally and in life more broadly. It’s about preparing oneself for failure and growing from that. Taking a moment to step back and see where things are going and where one has been. It also addresses the resilience of people, which is reflected in the more political moments on the album. The world is a messed up place but people still find ways of preparing themselves for it."

"Give Back What U Stole From Me" is out now. Oscar Jerome's Breathe Deep album will arrive 10 July via Caroline International, and is available to pre-order now.