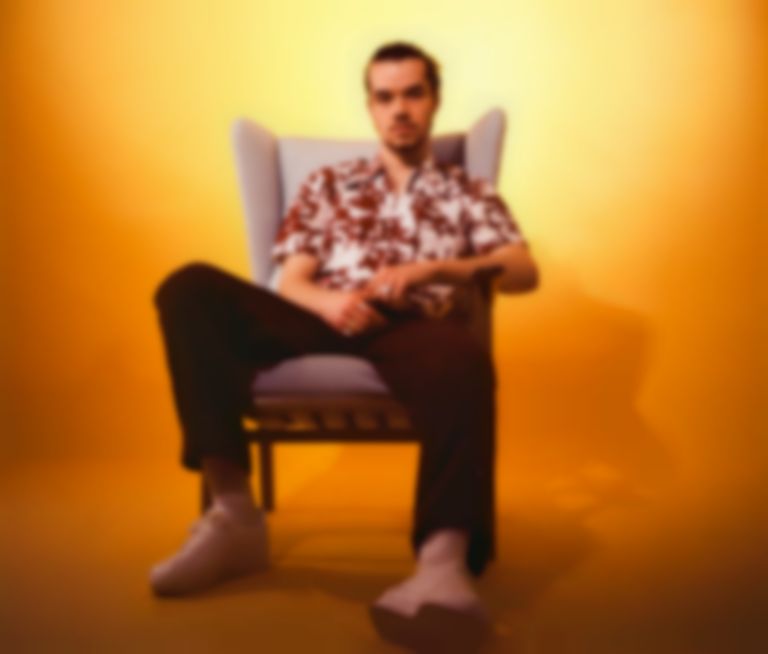 Oscar Jerome has shared new single "Joy Is You", the closing track from his forthcoming debut LP Breathe Deep.

"Joy Is You" is the fifth single to be shared from Jerome's debut album, landing after earlier outings "Give Back What U Stole From Me", "Your Saint", "Sun For Someone" and "Gravitate".

He says of his new release, ""Joy Is You" has been with me for many years. I’ve recorded it on salt marshes, beaches, lakes and multiple studios - in many ways that was more therapeutic for me than for the world to hear though. I wrote it celebrating the birth of my nephew. It pays homage to my family in general, past, present and future. With the loss of the older generation comes the birth of a new: "…the past looks through the window and rejoices in the blood flow". Maybe some of the other recordings will surface one day."

Speaking about his debut solo album, which features a collaboration with Lianne La Havas, Jerome explains, "Breathe Deep is a pretty broad presentation of who I am musically and my journey to get to this point. On a personal level, it’s a reflection of the effort put in during that path of self-bettering, both emotionally and in life more broadly. It’s about preparing oneself for failure and growing from that. Taking a moment to step back and see where things are going and where one has been. It also addresses the resilience of people, which is reflected in the more political moments on the album. The world is a messed up place but people still find ways of preparing themselves for it."

"Joy Is You" is out now. Oscar Jerome's Breathe Deep album will arrive 14 August via Caroline International, and is available to pre-order now.