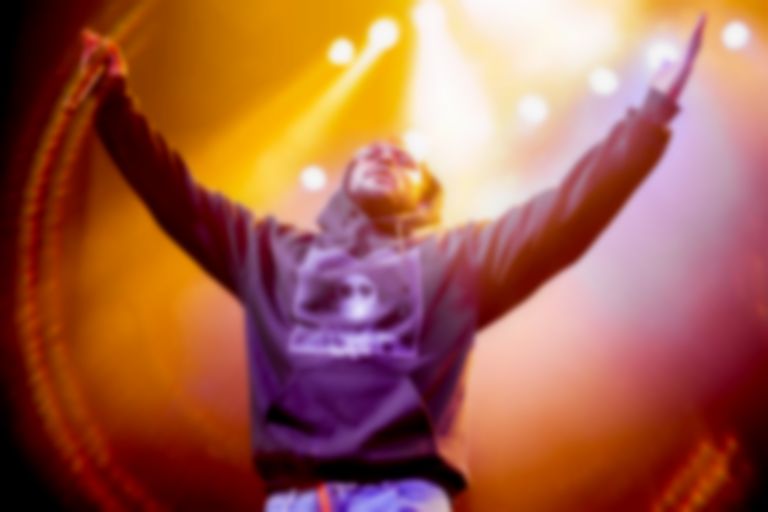 Gorillaz have shared a snippet of new ScHoolboy Q collaboration "PAC-MAN", which will arrive later today (20 July) as the latest instalment of their Song Machine project.

"PAC-MAN" will be the fifth episode of Gorillaz's Song Machine project, and will mark the first time Gorillaz have collaborated with ScHoolboy Q.

Gorillaz also released "How Far?" with Skepta and the late Tony Allen in May to pay tribute to the legendary drummer.

In May Gorillaz announced their first almanac book that's due for release in October.