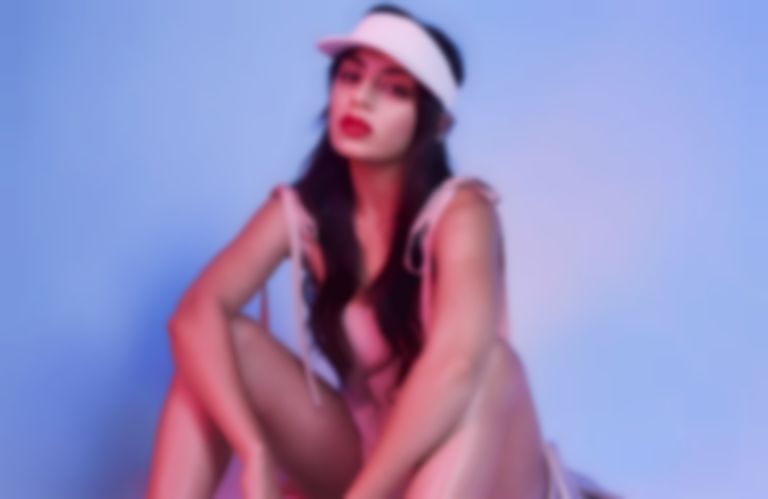 Charli XCX has revealed the VIP remix of her Lil Yachty collab "After The Afterparty" - and it features some impressive names.

Rita Ora, Stefflon Don, and Best Fit One To Watch RAYE all appear on the revamped party-starter, with Yachty making way for the new faces to show off their skills. Will this feature on XCX's soon-to-be-released mixtape? Fingers crossed.

XCX recently joined up with J-pop icon Kyary Pamyu Pamyu and producer Yasutaka Nakata for new single "Crazy Crazy", but this week the "Boom Clap" star confirmed her Sucker follow up would be coming later than hoped. XCX previously told the world that her next album would be released in May, but as Popjustice note, it's been pushed back - until September, "roughly".