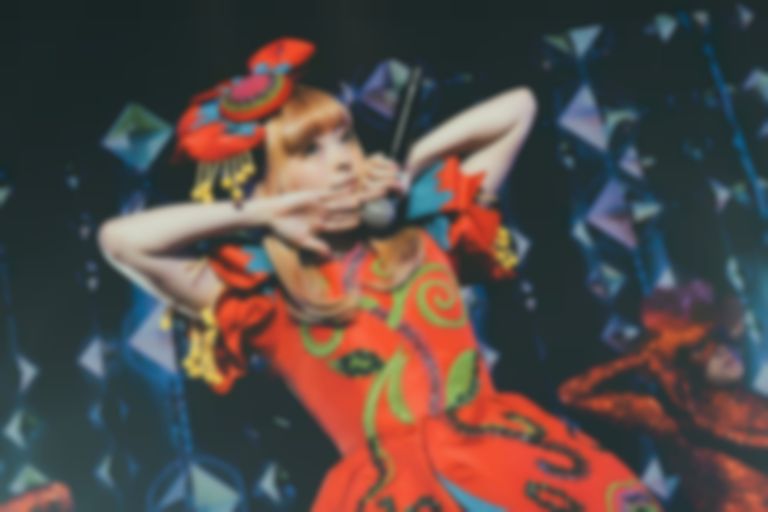 The eagerly awaited track was originally teased late last year, and joins up two of pop's most vibrant forces - as you'd expect, it's a hyperactive explosion of personality and J-pop energy. It certainly doesn't disappoint, but watch out: this'll be stuck in your head for days.

It's unknown whether this track will feature in any way on XCX's new record which is out in May, but in any case it's her first new noise since Lil Yachty collab "After The Afterparty".