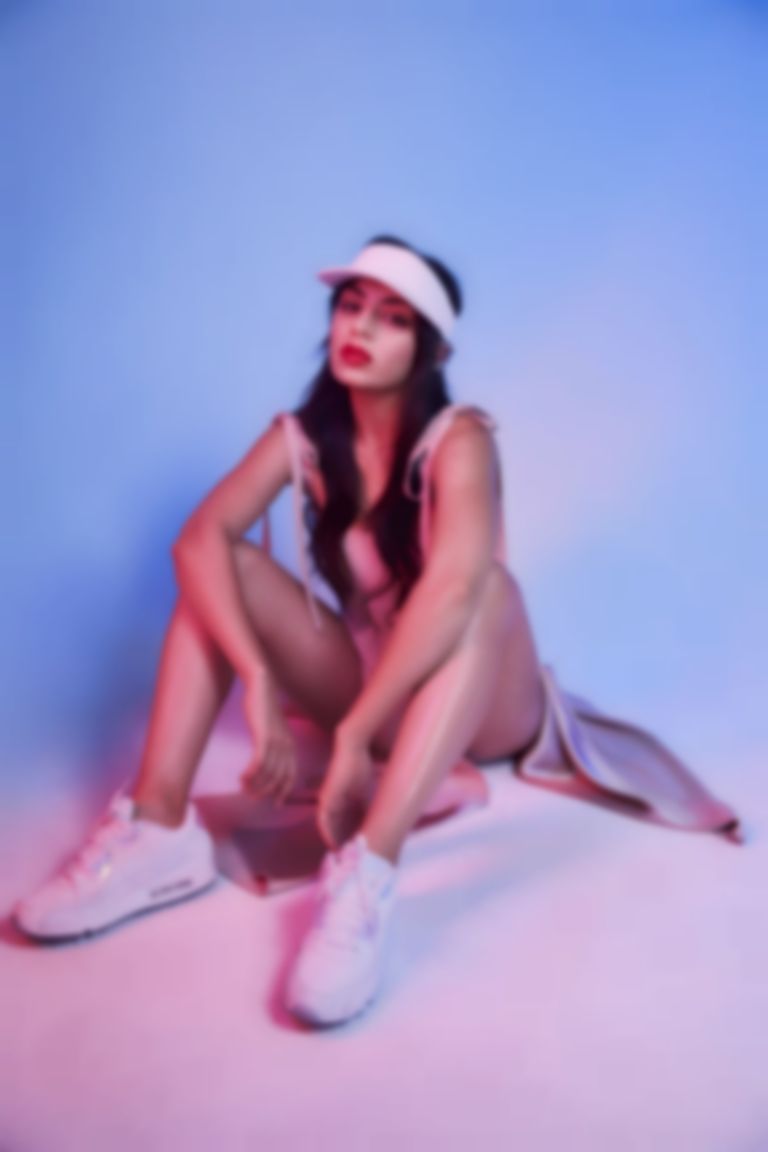 The tape is coming by the end of February and will be "kind of close to the record... I would say it's a lot more sad."

A.G. Cook "produced a lot of the songs" on the tape, which was written in L.A. with (presumably) Noonie Bao.

"This is partying," XCX says. "This is just more like crying into the champagne rather than drinking it."

Listen to XCX discussing the tape in an interview with Texas radio station Hot 93.3 below.

XCX's latest releases are "Crazy Crazy", a collaboration with J-pop icon Kyary Pamyu Pamyu and producer Yasutaka Nakata, and Lil Yachty team up "After The Afterparty". XCX previously told the world that her next album would be released in May, but as Popjustice note, it's been pushed back - until September, "roughly".

Speaking on American radio, XCX revealed that the Sucker follow would be getting majorly delayed... and she seems pretty pissed.