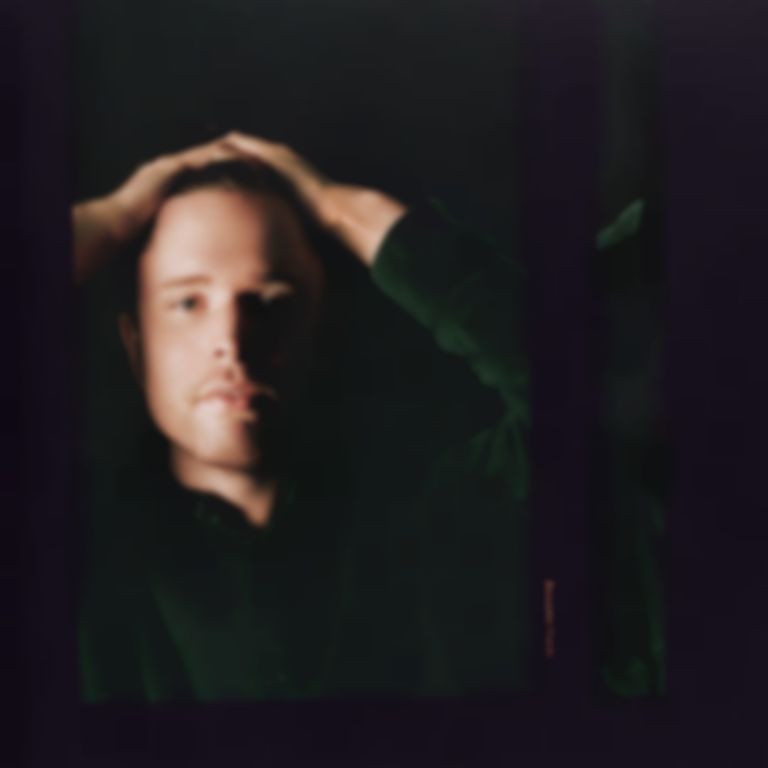 A passer-by has uploaded an advert for James Blake's new Assume Form record that was spotted in London's South Kensington tube station.

Last week we found a teaser page for Assume Form, a new project that was revealed to be James Blake's after appearing on Amazon France's music page as a pre-order.

Assume Form will be Blake's first album since his third album that landed in 2016, The Colour in Anything.

To coincide with his fourth album James Blake has announced three UK shows, including a date at London's Eventim Apollo on 18 April. Tickets go on sale 18 January alongside his album. Find out more.

The poster says Assume Form will drop 18 January, which is only a week away. Visit the teaser page for the album now.