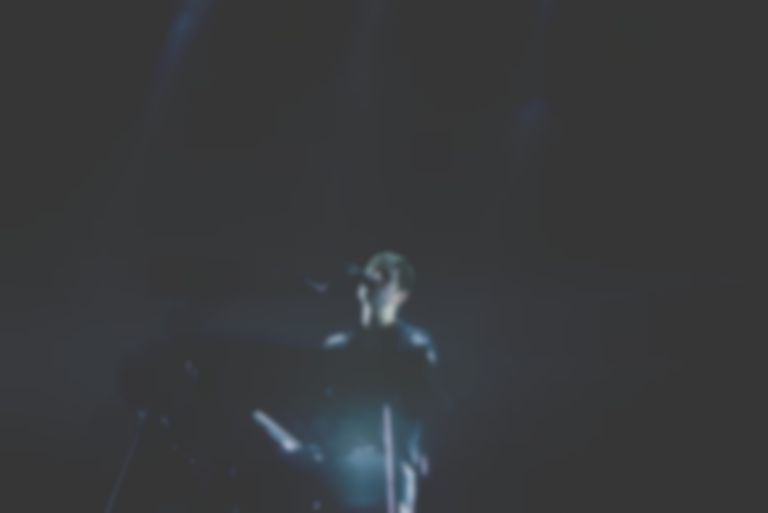 James Blake is back with new song "If The Car Beside You Moves Ahead", which he debuted during his BBC Radio 1 residency.

The accompanying visuals were filmed all around LA and directed by Alexander Brown.

"If The Car..." comes shortly after Christmas release "Vincent". Blake has been playing some unexpected songs at concerts recently (including a Radiohead cover and new material), and last year Blake also teamed up with old pals Mount Kimbie on their comeback LP. His latest record was 2016's impeccable The Colour In Anything... but is the follow up on its way already?

"If The Car Beside You Moves Ahead" is out now.