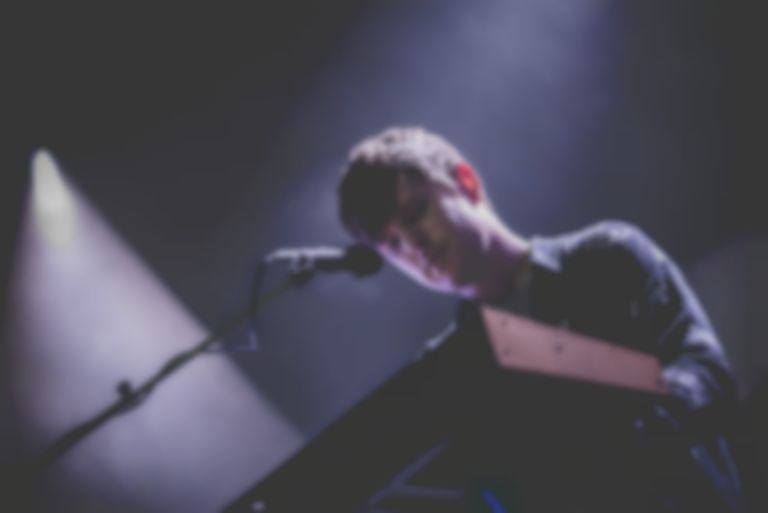 A month earlier, James Blake fans who had bought tickets to his upcoming tour received an email with codes that allowed them access to his new project.

Now there's an official page for his Assume Form project, and, while its not much more than a title page and a loop of a short melody, it's certain that James Blake will be continuing with his beautifully atmospheric sound.

Assume Form will be Blake's first album since his third album that landed in 2016, The Colour in Anything.

Amazon France gave Assume Form a release date of 25 January, but it's unsure if that has been confirmed. Visit the teaser page now.