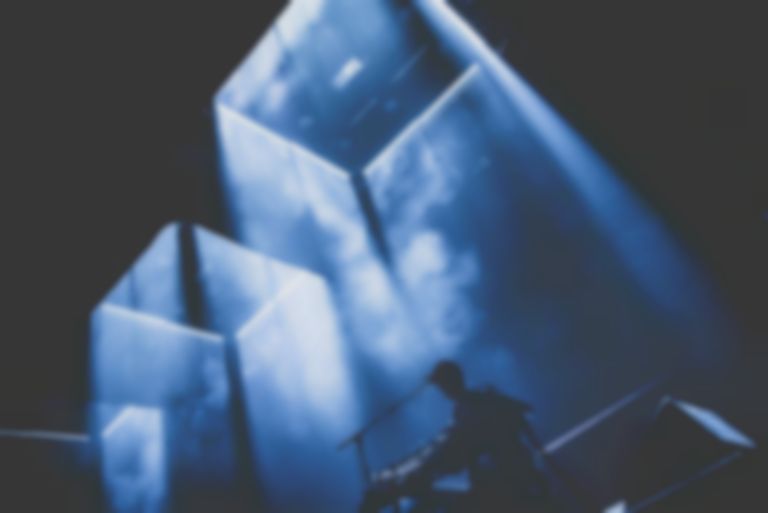 A unreleased project by James Blake has appeared on the French Amazon, fuelling rumours that the musician is going to release a new album this month.

Assume Form is the project that has appeared on the French Amazon site. While there's no picture, the desription does deliver a track list for the album.

James Blake is yet to follow up his third album that landed in 2016, The Colour in Anything. In 2018 he released two singles, "If the Car Beside You Moves Ahead", and "Don't Miss It".

Last month James Blake fans who had bought tickets to his upcoming tour received an email with codes that allowed them access to his new project. While the project was never named or detailed, it could be that Assume Form is the same project.

​According to the Amazon France page, Assume Form is expected to land on 25 January. Find James Blake's tour plans for this year.