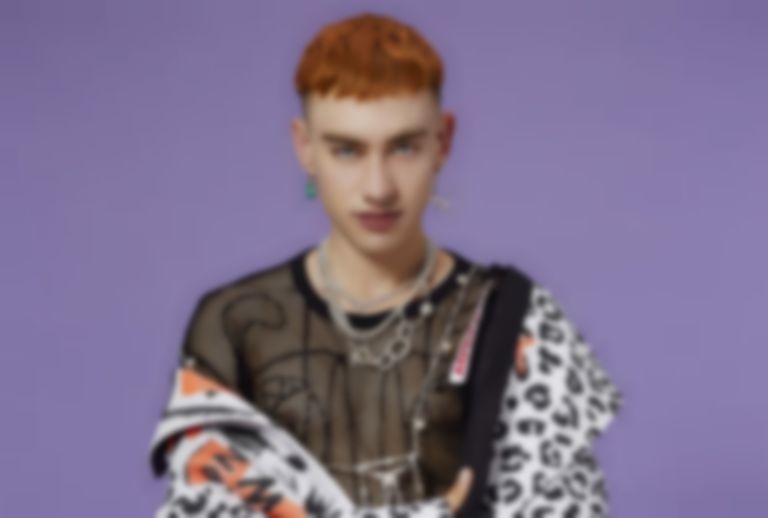 Years & Years has shared new track "Sooner or Later", which lands as final preview of his Night Call album before it drops next week.

"Sooner or Later" is Olly Alexander's first Years & Years release of 2022, and will appear on Night Call alongside Galantis collaboration "Sweet Talker", "Crave" and "Starstruck".

As well as preparing to release a new album, Years & Years reunited with Kylie Minogue on "A Second to Midnight" in October last year, following her appearance on a remix of "Starstruck" in May 2021.

"Sooner or Later" is out now. Years & Years' Night Call album will be released 21 January via Polydor Records, and is available to pre-order now.