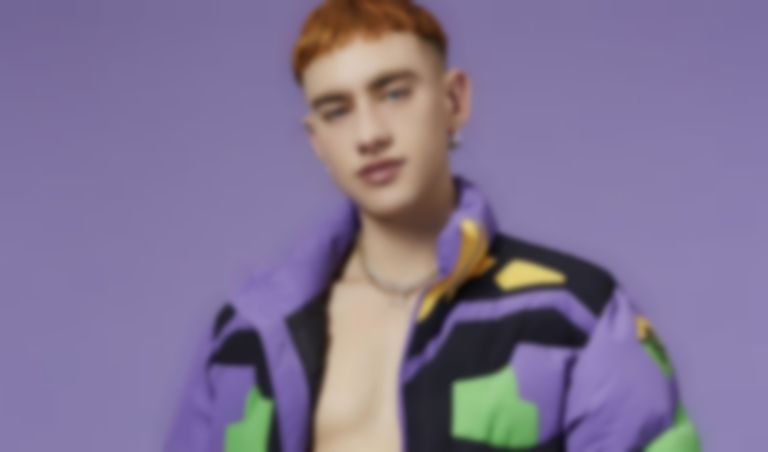 Years & Years has teamed up with Galantis for his latest Night Call album single "Sweet Talker".

"Sweet Talker" with Galantis follows Olly Alexander's appearance on Kylie Minogue's "A Second to Midnight" last month, and will appear on Night Call alongside September's "Crave".

"Sweet Talker" is out now. Years & Years' Night Call album will be released 7 January 2022, and is available to pre-order now. He'll play Wembley's SSE Arena on 26 May 2022. Tickets are on sale now from yearsandyears.com.