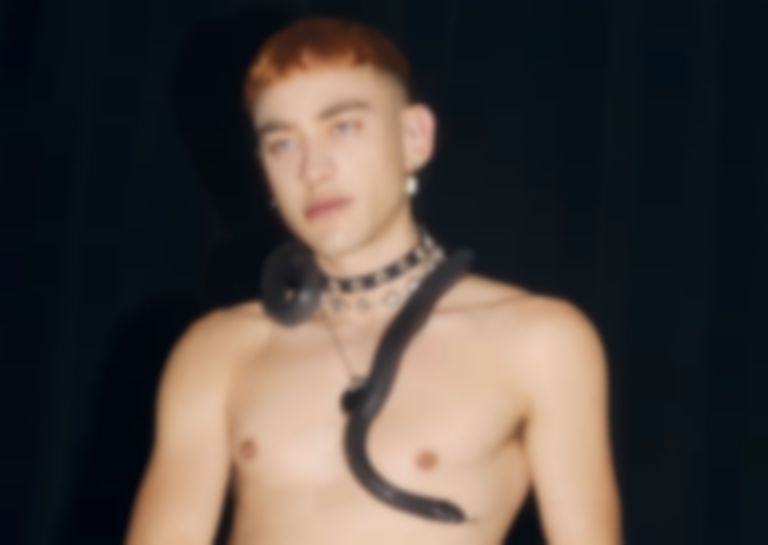 "Crave" is the first new release from Years & Years since April's "Starstruck", and is accompanied by a Tom Beard-directed video that stars fellow It's A Sin cast members Omari Douglas, Nathaniel Hall and David Carlisle.

Olly Alexander says the new single is "a playful way of inhabiting the deranged sexual energy I’ve always wanted. In the past I felt like I’ve been dominated by toxic relationships, and I felt like it would be fun to turn it on its head."

Night Call will follow Years & Years' 2018 album Palo Santo. Alexander adds of the upcoming record, "I was writing from a fantastical space, stuck in the same four walls. I wanted to have as much pleasure as possible in the music."

"Crave" is out now. Years & Years' Night Call album will be released 7 January 2022, and is available to pre-order now.