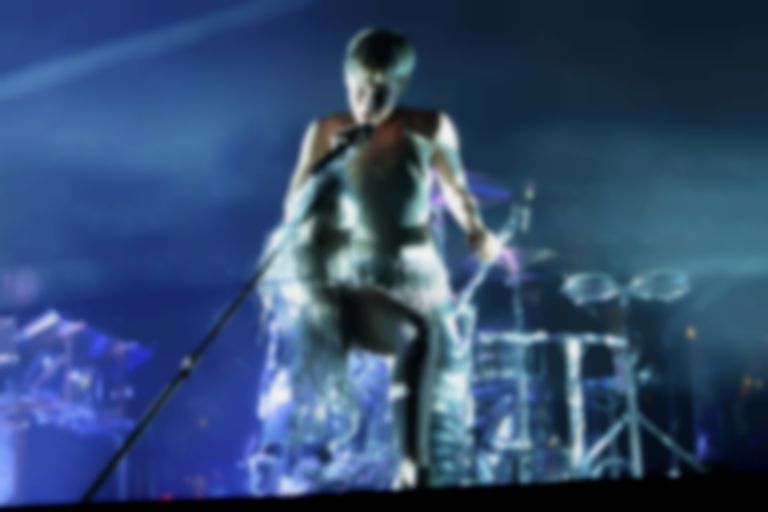 Vanessa Carlton (she's done so much more than that song now firmly embedded in your mind) has covered Robyn's absolutely brilliant single "Call Your Girlfriend".

"It’s great when a song with nuance like this blows up in pop culture," Carlton tells Stereogum. "The lyric is so clever. Once I took it on, I realized the structure is far more unconventional than you might think as well. Plus I got to play with members of the band Deer Tick on this. They happened to be in Nashville when I was recording this song. Dennis Ryan played drums and Chris Ryan played bass. So fresh."

Carlton's take on "Call Your Girlfriend" is the first in a series of monthly covers she's putting out this year. Check it out below.

Coveree (we know it's not a word) Robyn hasn't officially released solo music in a long time (Body Talk was released in 2010), but last year she contributed an impressive fragment of a track called "Honey" to the final season of HBO's Girls. She finally confirmed the album a few weeks back, and recently posted snaps from studio sessions with Zhala.

Robyn has had a surprisingly busy past few years - she guested on Metronomy's new record, spent time writing with frontman Joe Mount, and rolled out the massive RMX/RBN series. She also played a handful of huge shows and spearheaded her own Tekla fest. In the (too many) years since Body Talk was released, the Swedish star has released music with the likes of La Bagatelle Magique, Mr. Tophat, Todd Rundgren, Kindness, and Röyksopp. She also released a Tack tour film and announced a reissue of Body Talk on vinyl (where is that?).