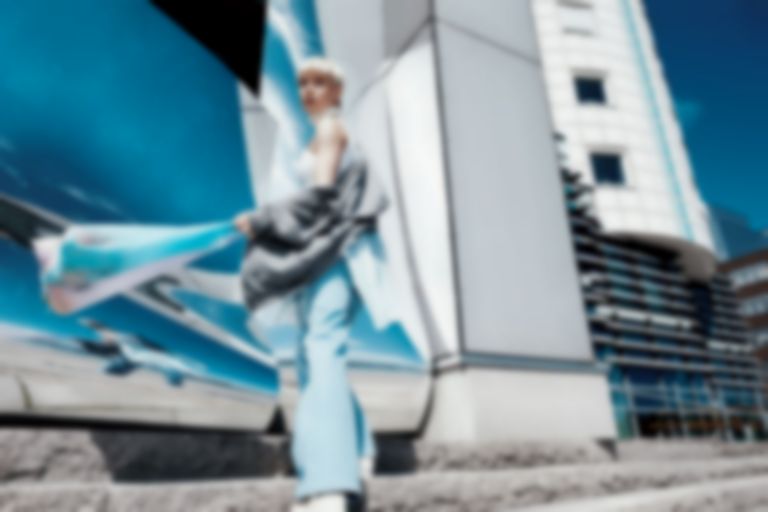 Robyn's kept very quiet on the new album front - though she's done lots since 2010's Body Talk - but Metronomy's Joe Mount has let something exciting slip according to NME.

In the year's since Body Talk, the Swedish star has released music with La Bagatelle Magique and Röyksopp, and is currently drip-feeding fans a new remix project.

Speaking to Classic Pop, Mount says: “The songs we’ve written for Robyn’s album are varied. Some are like classic ‘90s Robyn pop, but we’re also pushing my writing to sound a bit more modern, to match her up-to-date mind. Robyn is still figuring out what to do with her album, so my songs might not even be used. But it’s been so much fun working with Robyn that I wouldn’t mind.”

Even if the material's not used, we still have "Hang Me Out To Dry" - the Robyn-guesting track from Metronomy's recent LP Summer 08. It's also thumbs-up news that Robyn is working on the new record.

Mount also revealed that he turned down an offer from Queens Of The Stone Age's Josh Homme to produce the new Metronomy record: “It was a very tentative ‘Let’s make a record together!’ approach. The thing is, Josh and I are both control freaks, so I don’t think it would work. Josh is a really great musician, who’s made some fantastic music. But his music always sounds identifiably like him, and I fear it would dilute what I do too much.”

Read the full interview in the latest issue of Classic Pop.