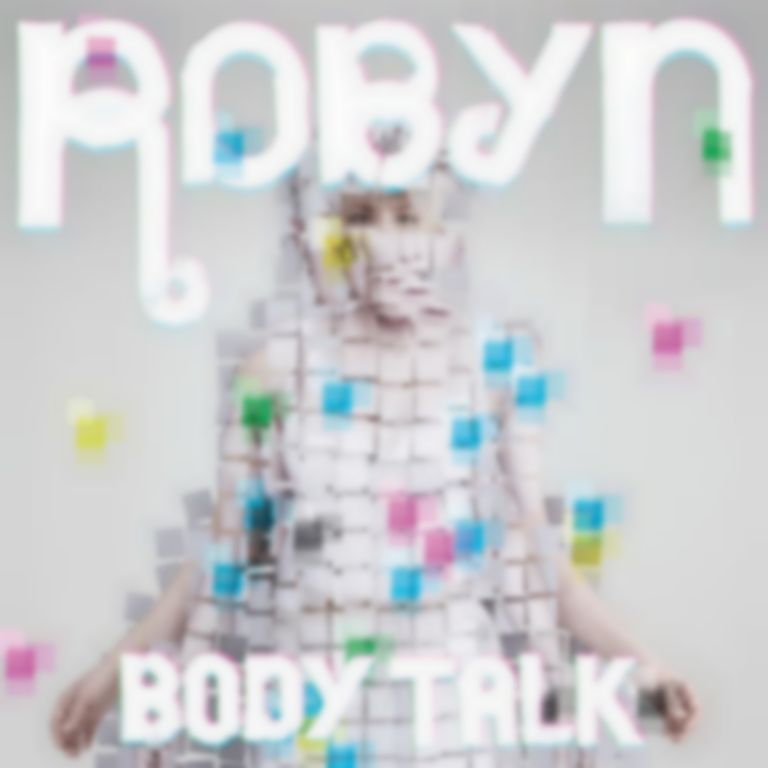 Robyn has confirmed that her most recent record Body Talk (which came out in 2010 by the way - we are long overdue a new one) will be getting a vinyl reissue "soon".

No word on whether it's just Body Talk or the separate volumes as well, but it's exciting nonetheless - the in-demand vinyl version of Body Talk will set you back a couple hundred quid on Discogs, so this is very welcome news for those wanting to get their hands on a copy without breaking the bank.

The Swedis popstar confirmed plans for the re-release on Twitter:

Robyn hasn't officially released solo music in a long time, but earlier this year she contributed an impressive fragment of a track called "Honey" to the final season of HBO's Girls.

Robyn had a surprisingly busy 2016 - she guested on Metronomy's new record, spent time writing frontman Joe Mount, and rolled out a massive remix series. She also played a handful of huge shows and spearheaded her own Tekla fest. In the (too many) years since Body Talk was released, the Swedish star has released music with the likes of La Bagatelle Magique, Mr. Tophat, Todd Rundgren, Kindness, and Röyksopp.

Watch Robyn's recent performance of "With Every Heartbeat" live with The xx.