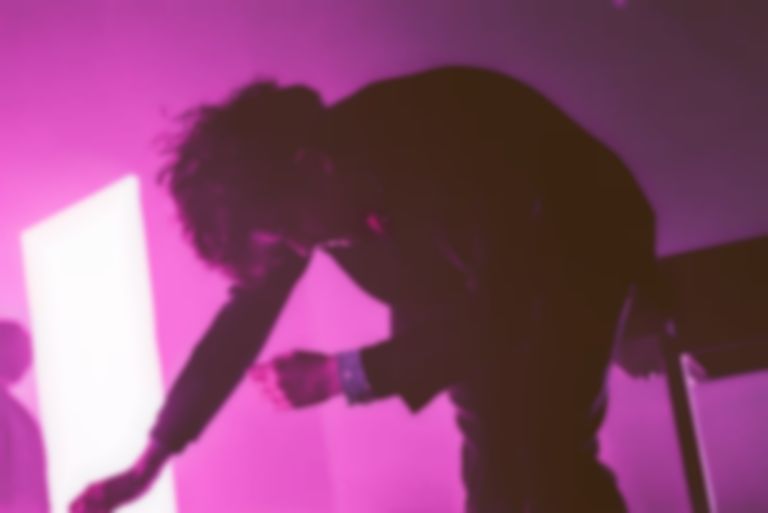 The 1975's Matty Healy seems to have announced a new EP, their fifth in total and first since 2013's IV.

The band are currently working on third - and "final" - album Music For Cars, but now it looks like we'll get something new and exciting before that arrives.

What A Shame - The EP

As some eagle-eared fans might notice, the phrase 'what a shame' is pretty common in The 1975's songs - it's mentioned (at least) during "Love Me", "The Ballad Of Me And My Brain", and "Paris".

Is the EP done already? Maybe - Healy has shared a pic of himself working in a studio.