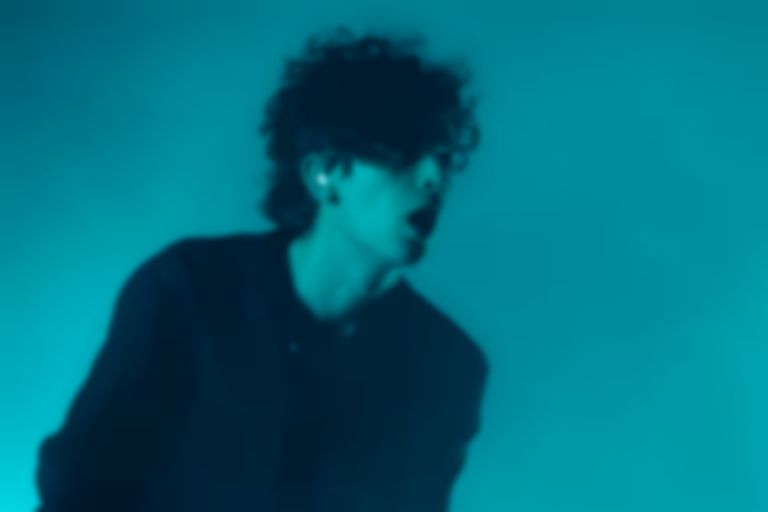 The 1975's Matty Healy has clarified a few points about upcoming album Music For Cars, which is "separate" from earlier phase Drive Like I Do.

Healy also ominously tweeted that The 1975 are hard at work on "the final instalment of their trilogy of albums." Are we nearing the end of The 1975? Or just this chapter?

The 1975 and Drive Like I Do are separate entities

The 1975 are currently working on the final instalment of their trilogy of albums: Music For Cars

Despite a culmination of some kind, there will be more music from the boys in the band after Music For Cars - and we won't have ages to wait (okay, it's still not that close).

Check out our gallery of The 1975's recent Madison Square Garden show.